Saturday, July 11
You are at:Home»News»Sabah»Sabah first to draft own fishery law 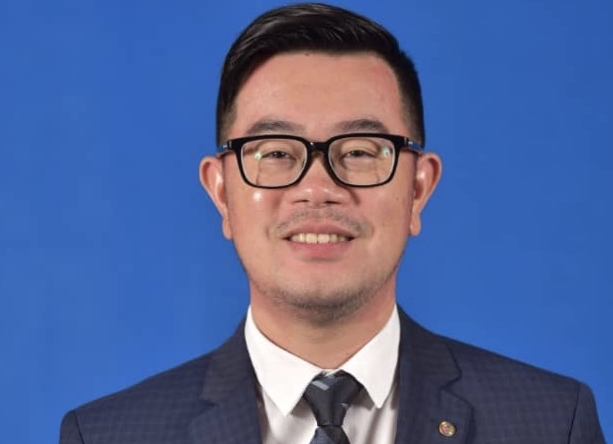 KOTA KINABALU: Sabah is drafting her own Sabah Fishery Enactment and is set to become the first state in the country to ban shark fishing.

Agriculture and Food Industry Minister Datuk Junz Wong said that the Sabah Fishery Enactment will be implemented next month.

He said that the enactment will address various issues, including those affecting sharks in Sabah.

Junz added that he had been told that fisheries, which include the protection of sharks, is under federal jurisdiction but stated that he wanted to overcome that issue.

“This is Sabah Baru now,” he said in his WhatsApp comment to questions by the media in the Warisan Sabah group page.

“We are almost complete with the draft,” he said.

He went on to say that the previous Barisan Nasional government was not able to do it because they were not thinking out of the box.

“Enacting new law for Sabah is the way around it but they never thought nor dare to offend KL side, perhaps,” he said.

He added that he will not pursue to amend the Federal law concerning fisheries issues affecting Sabah.

Instead, his focus will be to enact Sabah’s own fisheries law which will protect Sabah’s resources, he said.

“It is not just for shark fishing but many other factors such as minimum sizes of catching, not selling egg lobsters and many others,” he said on the issues that would be addressed.