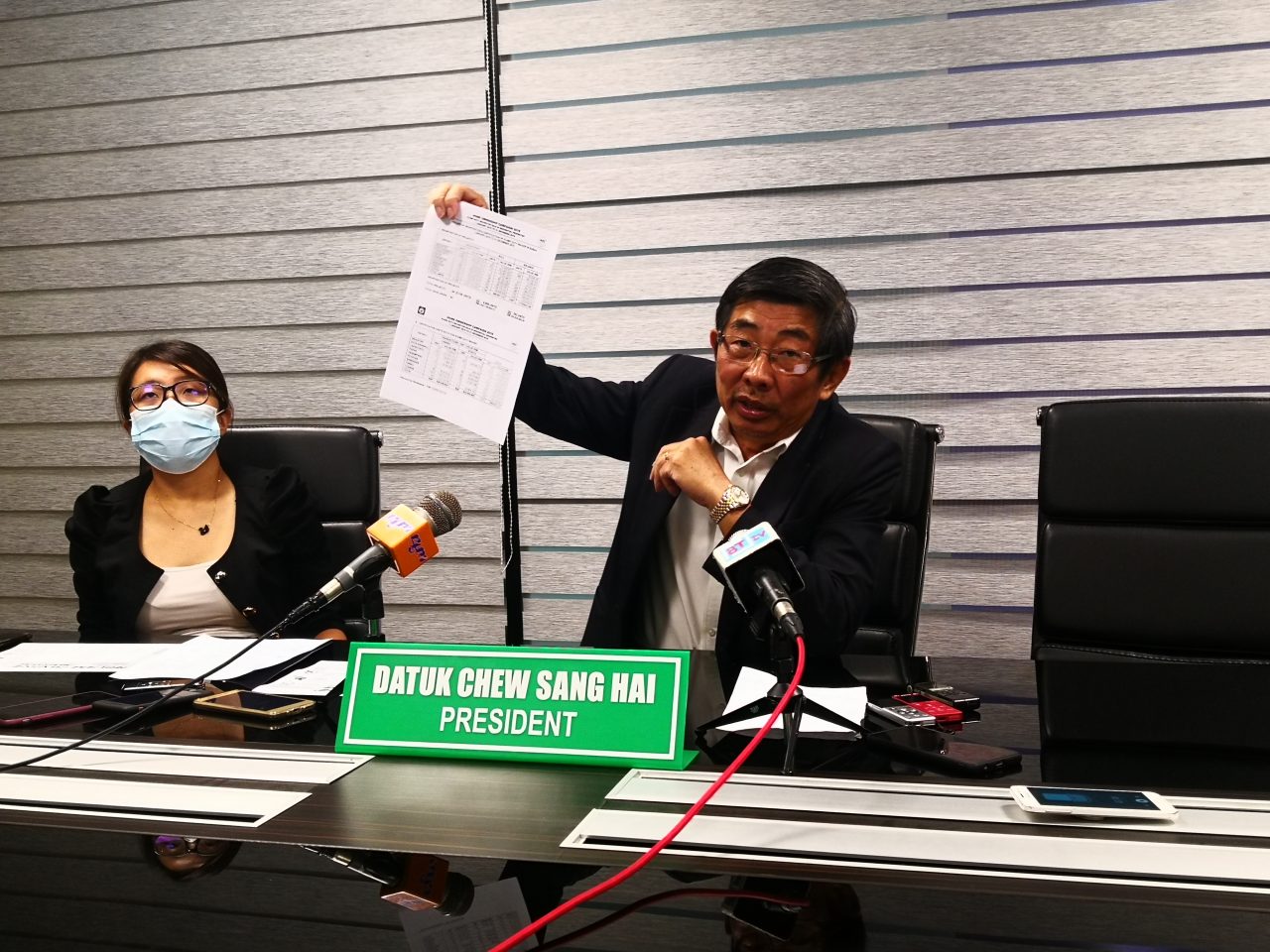 In view of the novel coronavirus (Covid-19) pandemic, Chew said Shareda had proposed to the National Finance Council to extend the HOC for another year as part of the economic stimulus package.

He said Shareda aspired to become an important driver of Sabah’s economic growth and had planned to hold the Shareda Home Ownership Programme from March 1 to the end of the year.

But due to the spread of the Covid-19 and movement restriction order, the programme will be postponed to the following month.

“We urge all members to offer better incentives to buyers in effort to boost the HOC.

“We are also organizing a mega sales promotion which we will advertise in newspapers and social media in due course,” he said in a press conference here yesterday.

Chew said the HOC programme was the best platform to deliver housing packages to buyers, as proven in last year’s programme.

“We will propose to the Sabah and Federal Governments to offer leniency to developers, particularly in reducing operational costs such as taxes and utilities throughout the Covid-19 pandemic.”