Monday, August 10
You are at:Home»News»Sabah»Chaos at S’kan markets over Movement Control Order 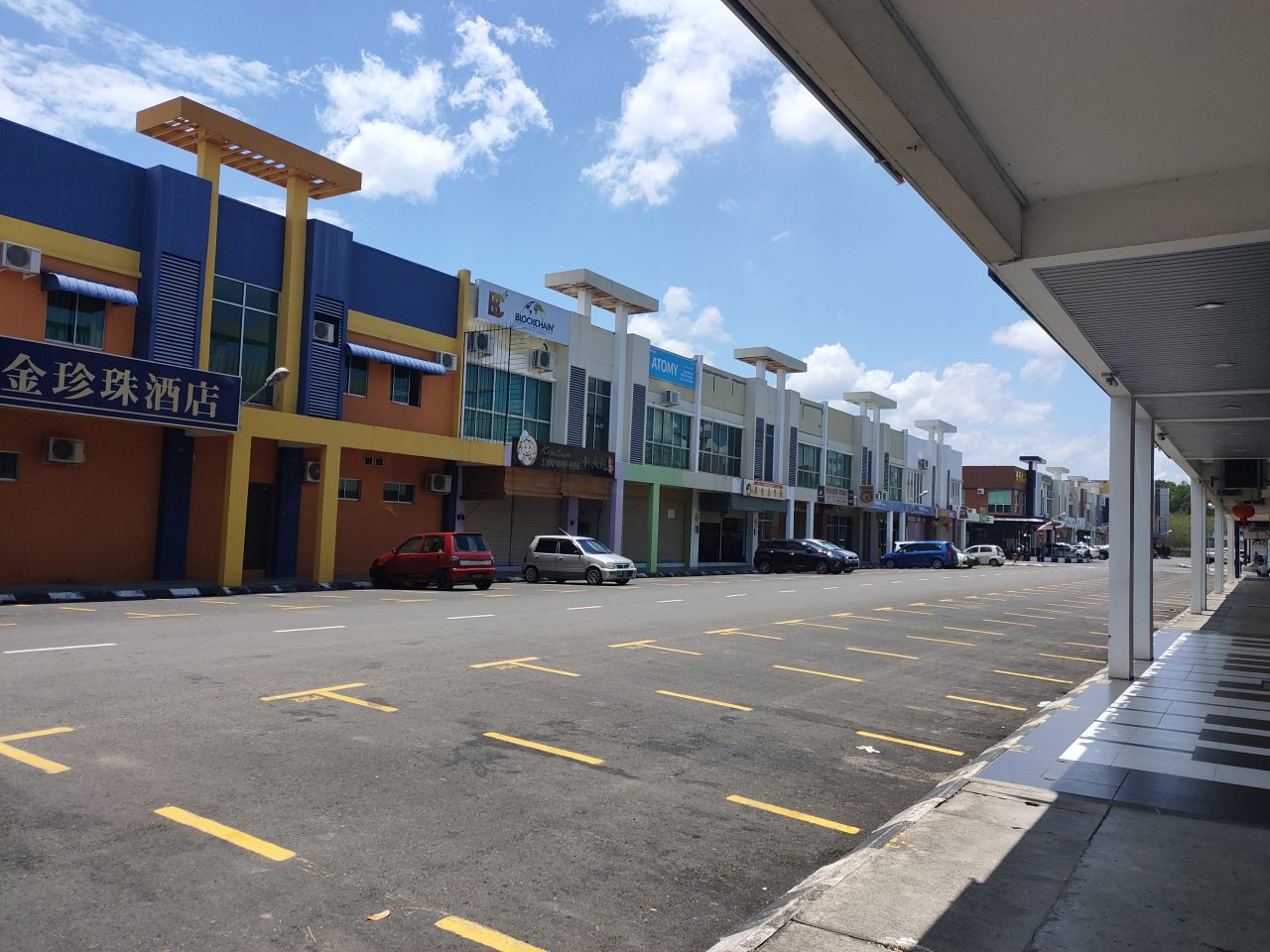 SANDAKAN: There was some confusion at several places here on the first day of Movement Control Order yesterday as some hawkers were said to be refusing to obey or unaware of the order.

At Sandakan Central Market, hawkers on the second and third floors that sell food started to prepare their ingredients for business at about 5am, as they assumed that they could offer takeaway service.

However, the Sandakan Municipal Council (SMC) ordered the hawkers to close until March 31. 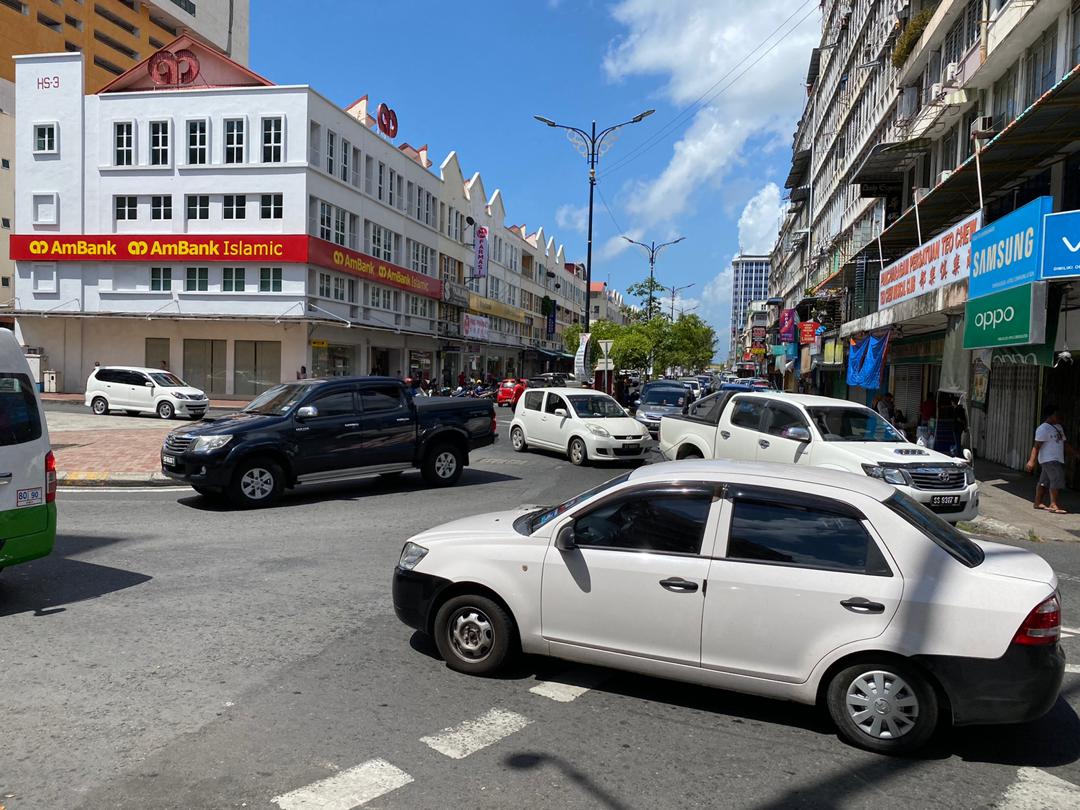 Many cars and people were still seen on the street at Sandakan town at about 9am.

At Mile 2 ½ wet market (beside Sandakan Integrated Bus Terminal) which usually opens from midnight, hawkers were seen selling and customers buying as usual. Most of the market’s vendors sell seafood, chicken, and vegetables.

In the afternoon, several enforcement personnel were reported to have ordered all the vendors to close and clear the market. This happened when customers were still thronging the area.

Earlier in the morning at Sibuga Market food court, hawkers were conducting business as usual while the customers sat at the tables for breakfast. Several police officers then came to issue a warning letter to each hawker at the market.

The scenario was captured by a customer and the video was shared widely on social media Facebook and WhatsApp application. 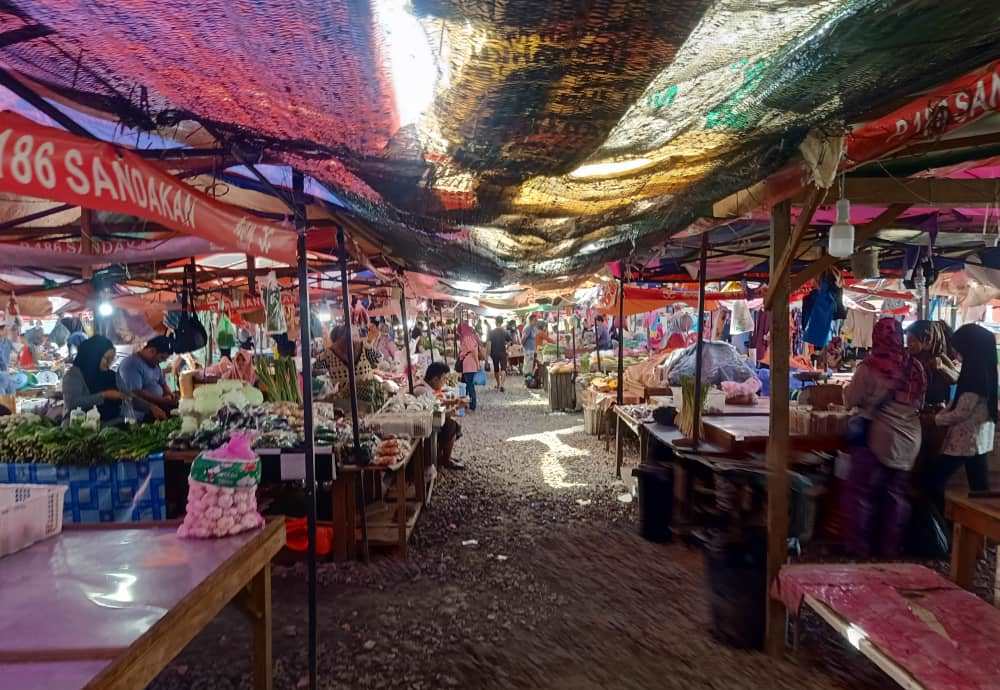 Meanwhile, satellite towns around Sandakan looked empty yesterday with most restaurants and shops being closed following the movement restriction order.

About half of restaurants and coffee shops in Sandakan were closed yesterday, while others opened only to offer takeaways.

Places that are usually crowded during lunchtime are now empty, with only few cars parked at the parking lot. 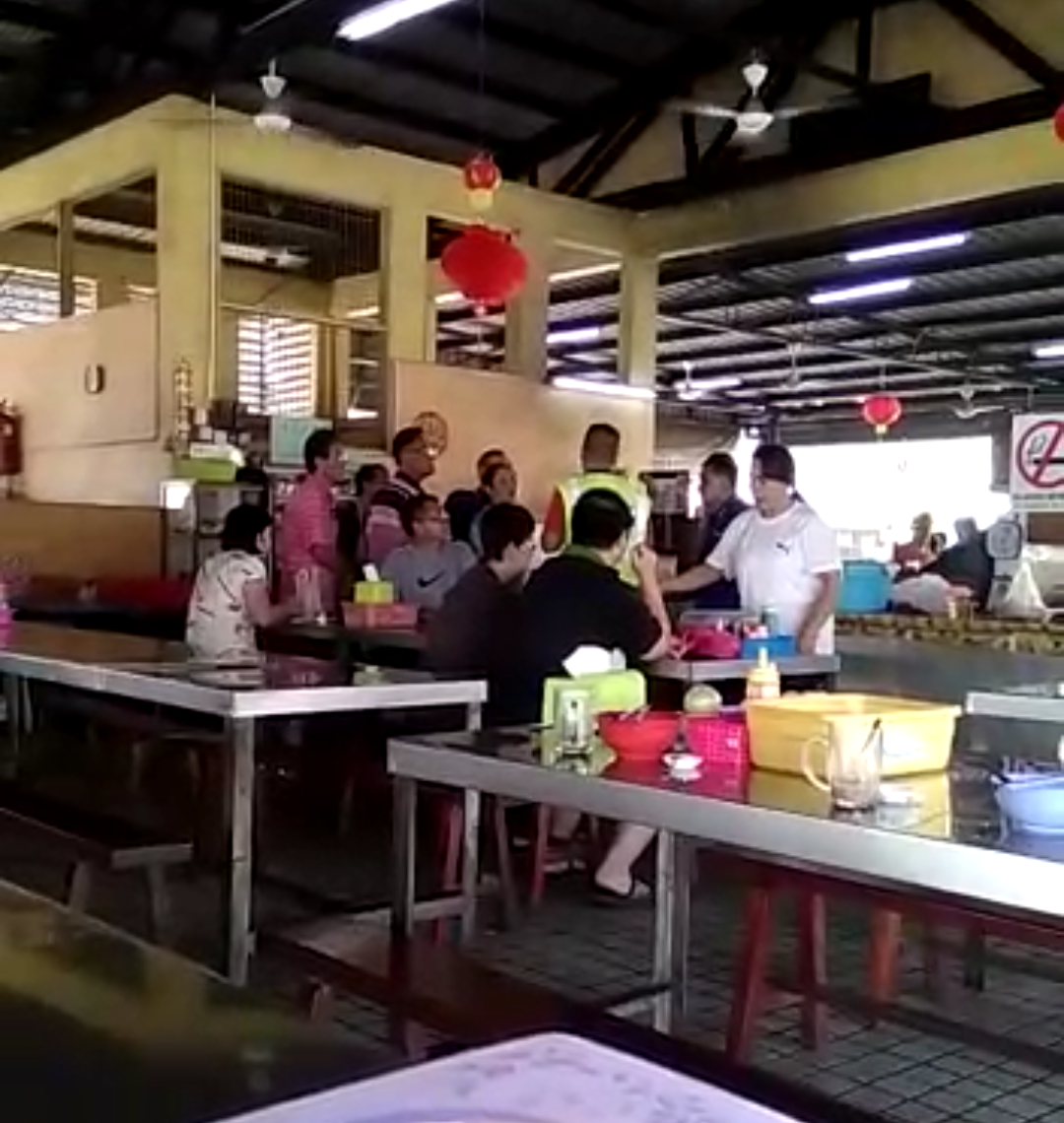 A screenshot from the video that recorded the incident at Sibuga Market.

However, it is a different situation in town because people were still seen walking around and parking lots were still full. The road was also filled with vehicles that were moving about. This was despite the fact that most shops were closed, except for pharmacies, grocery stores, Sandakan Central Market (wet market only), and banks.

This was observed at about 9am, yesterday.

At about 2pm, the people began to leave town, leaving plenty of empty parking spaces and the roads clear.