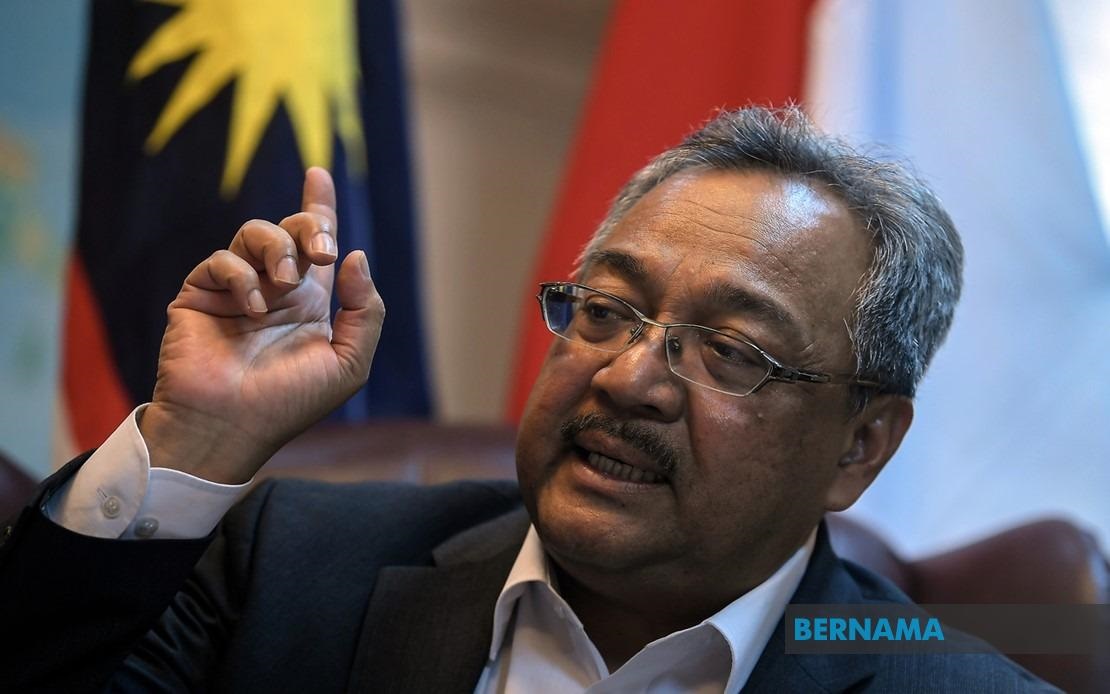 JAKARTA: Efforts are ongoing to trace 83 Malaysians who are believed to have come to Indonesia to attend an international tabligh gathering in Sulawesi that the Indonesian authorities have since ordered to be cancelled.

The Malaysian Embassy here is working with the local authorities in Sulawesi to ensure that the Malaysians who are already in Indonesia to attend the meeting that was scheduled for March 19 to 22 undergo health checks, said Malaysian Ambassador to Indonesia Datuk Zainal Abidin Bakar.

Local media reported that 411 people from nine countries, including the 83 from Malaysia, are to have joined over 8,000 Indonesians from several provinces at the gathering.

They quoted South Sulawesi Governor Nurdin Abdullah as saying that the participants from the Indonesian provinces have undergone health screening and their movements to the ports and airports are being monitored by the police.

He was also quoted as saying that the 411 foreign participants will be subject to a 14-day quarantine before being allowed to leave the country.

“We imposed a prohibition on March 18 on Malaysians intending to attend the event but these 83 had arrived much earlier and did not register with the embassy,” he told Bernama.

Local media quoted Fadjroel Rachman, spokesman for the Indonesian President, as saying that the tabligh gathering has been ordered cancelled due to the Covid-19 scare. Up to yesterday, 19 people have died of the disease in Indonesia. The number of positive cases is 227 while 11 patients have recovered.

Zainal Abidin said Malaysians returning home from Indonesia will be quarantined for 14 days upon their arrival in Malaysia to ensure that they are not infected.

Several Malaysians who attended an international tabligh gathering of over 10,000 at a mosque in Seri Petaling, Selangor, in Malaysia from Feb 27 to March 1 have tested positive for Covid-19, raising the number of such cases in Malaysia. As of yesterday, Malaysia recorded two deaths from and 790 cases of Covid-19. Forty-nine cases have recovered. – Bernama