Monday, August 10
You are at:Home»News»Sabah»Permission required for Sabahans to fly out 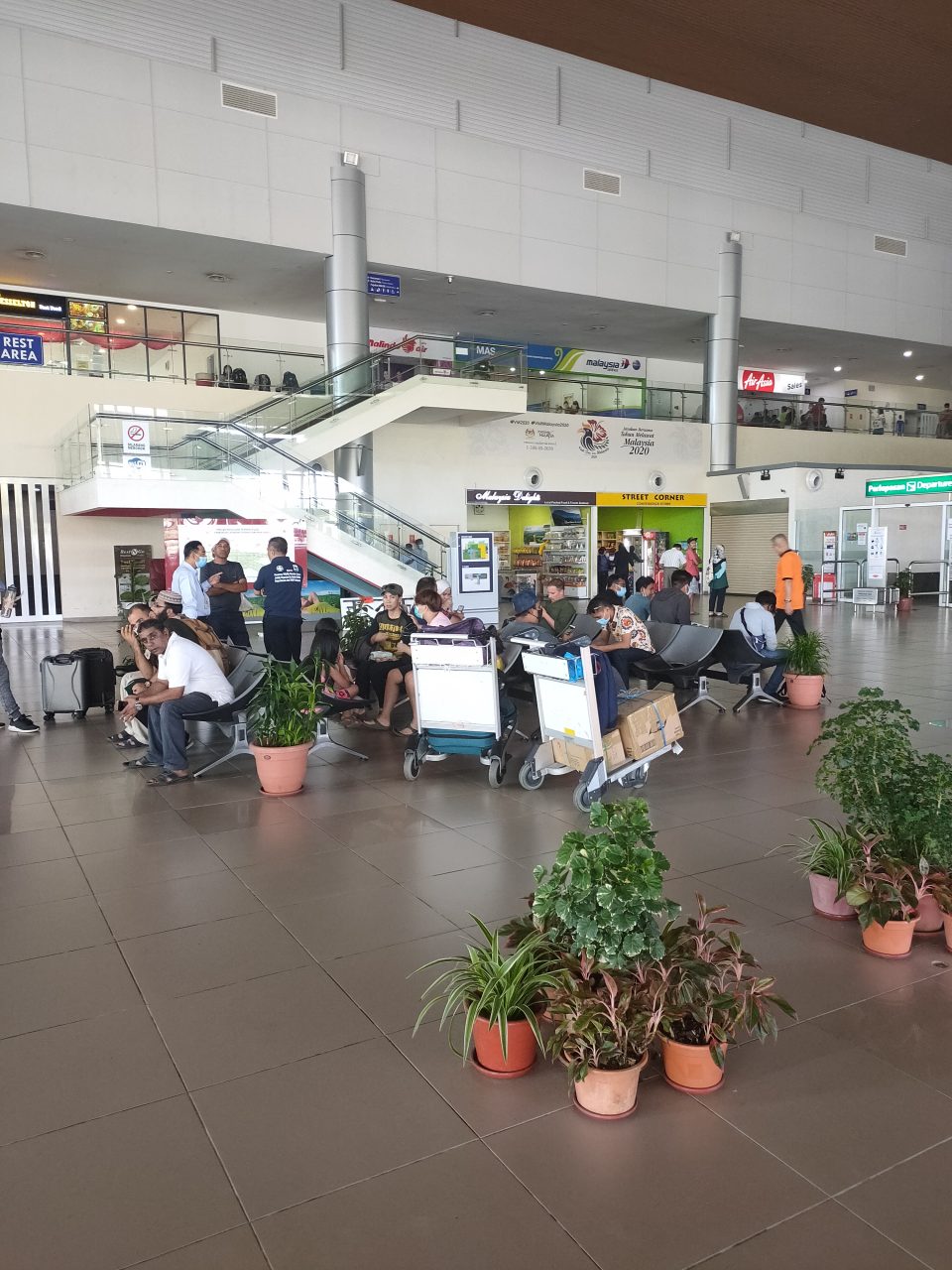 Only travellers from other states are allowed to board flights from Sandakan Airport, but they are not allowed to return to Sabah during the Movement Conrol Order period.

SANDAKAN: Some people here who attempted to take flights to Kuala Lumpur were asked to return home by the Sandakan Airport authority, but they understood that it was because of the Movement Conrol Order.
Sandakan Airport manager Suhaimi Abdul Sami said the airport operations are running smoothly so far, and people understood the instruction given under the order.
“We have received order from Director General of Immigration Department Malaysia that all Sabahans are not allowed to leave the State from March 18 until March 31, unless they have special permission.
“All non-Sabahans are also not allowed to enter Sabah for the time being. They will be stopped from the other airports, for example, KLIA (Kuala Lumpur International Airport). So those who are originally from other states could fly to other states from Sandakan Airport, but could not return to Sabab until the Movement Conrol Order is over,” he said.
Suhaimi said there are cases in which passengers managed to pass through immigration and had reached Sandakan without special permission.
He said that these passengers would be sent back to the airport from where they came.
The people in the airport appeared calm, with some waiting to board a flight while some, about ten people, were trying to purchase flight ticket from the counter.