Saturday, May 15
You are at:Home»News»SGH: No donation campaign authorised by hospital for its personnel 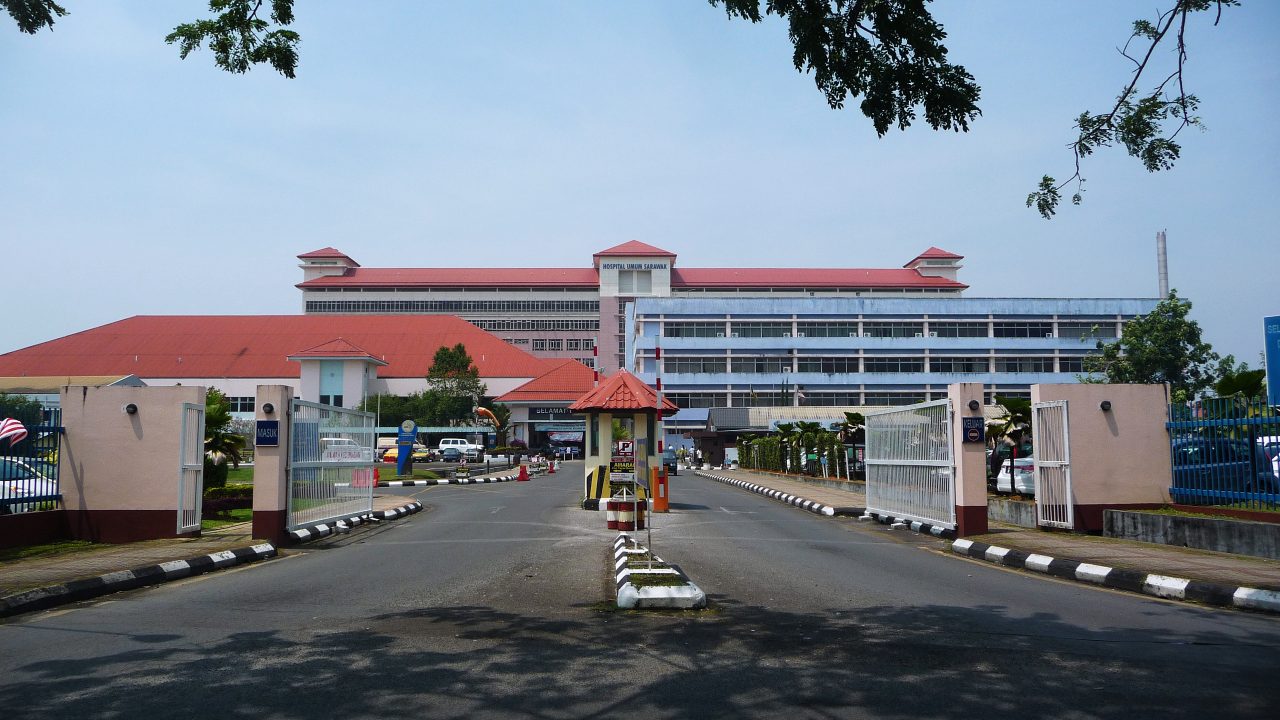 File photo of the main entrance of the Sarawak General Hospital before its renovations, which are still ongoing. Photo source: Wikimedia Commons

KUCHING: Sarawak General Hospital (SGH) has never authorised any party to use its name for the purpose of collecting donations or contributions for hospital personnel who are on duty during the Covid-19 outbreak.

Its management said this in a statement today following posts on social media about a donation campaign by several non-governmental organisations which called on people who are concerned about the pandemic to donate.

“This has raised many questions and confusion among hospital personnel as well as the general public,” it said.

Nevertheless, SGH advised those who wish to donate to do so in accordance with procedures permitted by the hospital and the Ministry of Health.

Members of the public who wish to make donations or contributions to public hospitals are urged to follow proper procedures by obtaining a permit from relevant authorities, said State Health Department director Dr Chin Zin Hing.

Miri Hospital also issued a similar statement which stressed that it had never designated a representative to represent the hospital to collect donations or contributions for the purpose of those in the line of duty during Covid-19 as well as patients.