Wednesday, May 27
You are at:Home»Business»Cancellation of Visit Malaysia Year adds pressure to airlines 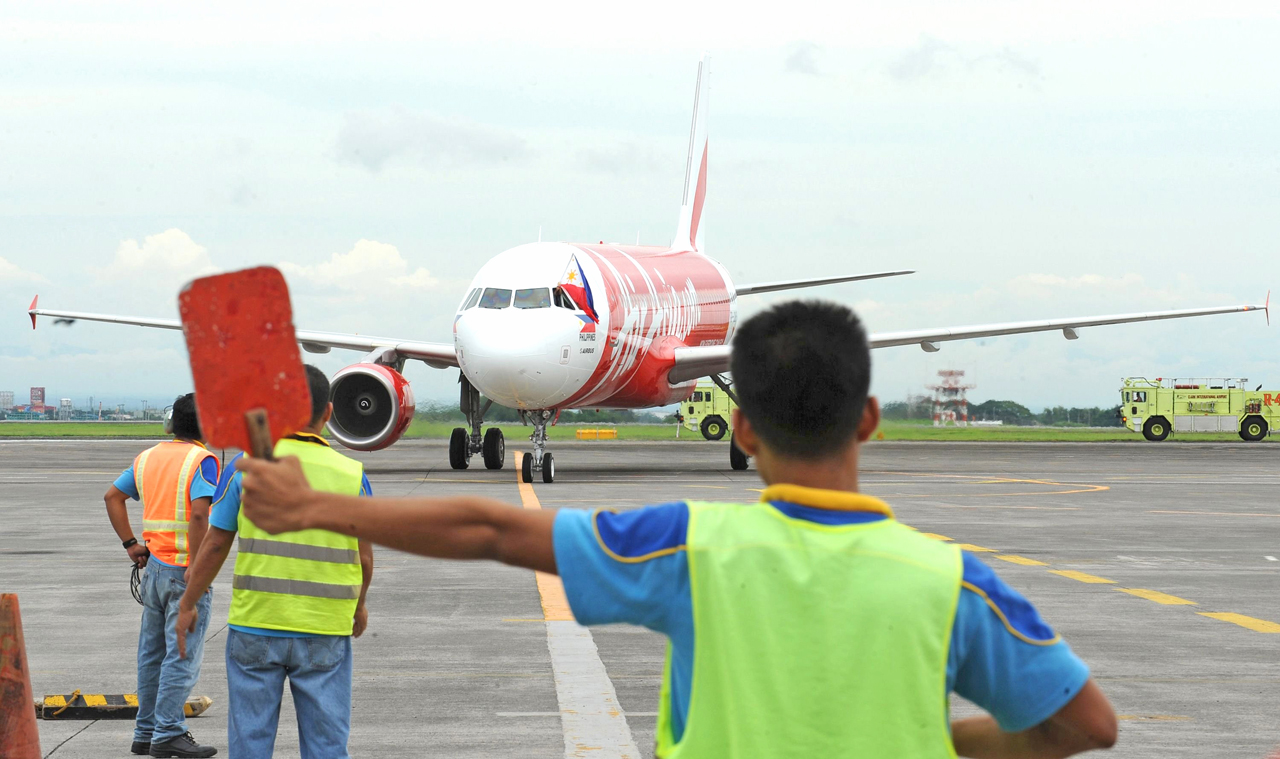 The campaign was supposed to bring in 30 million tourists in 2020, but AmInvestment Bank is now projecting a five per cent contraction in tourist arrivals. — AFP photo

The Tourism, Arts and Culture Ministry on Wednesday cancelled the ongoing VMY2020 campaign in light of the Covid-19 pandemic with immediate effect.

The campaign was supposed to bring in 30 million tourists in 2020, but AmInvestment Bank is now projecting a five per cent contraction in tourist arrivals.

“We believe the cancellation of VMY2020 will add pressure to airlines including AirAsia that are already suffering from the weak air travel demand due to the Covid-19 outbreak.

“AirAsia has already seen a double-digit year on year (y-o-y) decline in its passengers since February 2020,” it estimated.

“It is trying to mitigate the situation by not extending expired aircraft leases as well as negotiating for lower lease charges and maintenance fees.

“Also, AirAsia is weighed down by the higher cost structure as a result of sales and leaseback and higher depreciation and finance costs under the new MFRS 16 accounting standard.”

AmInvestment Bank said AirAsia’s key strategy to aggressively grow its top line has been thwarted by the Covid-19 outbreak. Not helping either, is the cancellation of Visit Malaysia Year 2020.

“This makes it difficult for the group to offset the impact of the higher cost structure following the sale-and-leaseback of its fleet,” it added. “However, we believe part of the budget previously allocated for VMY2020 could now potentially be relocated as airline aid to help the airline to get through the crisis from the Covid-19 pandemic.”