Wednesday, May 12
You are at:Home»News»Sarawak»Sibu very quiet on second day of MCO 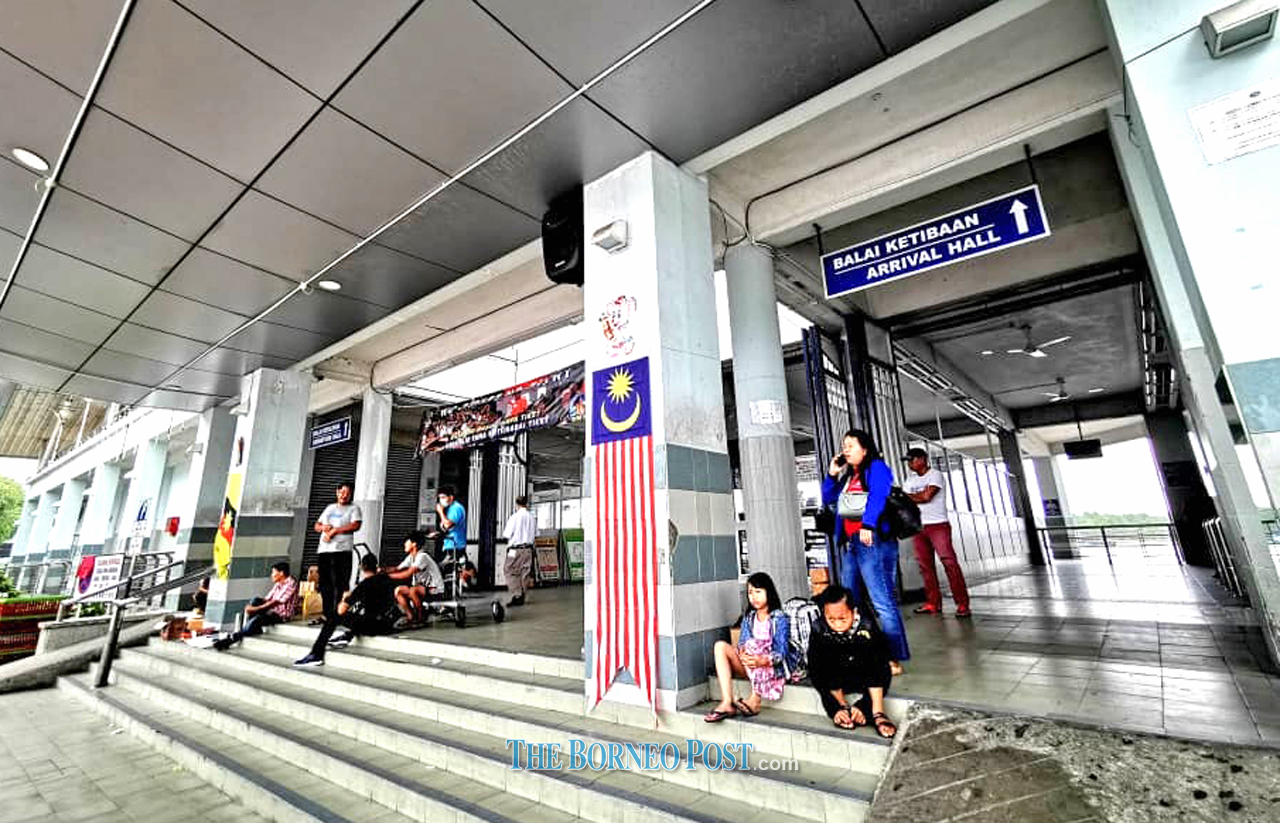 Less passengers are seen at the Sibu Express Wharf Terminal.

SIBU: It was a very quiet day in town yesterday which was the second day of the 14-day movement control order (MCO) compared to the first day.

The locals seemed to be complying with the MCO as there were less vehicles and people in the town.

A random survey at Sibu Express Wharf Terminal found out that there were less passengers travelling out to other parts of central region by express boat.

According to a local who wished to speak on condition of anonymity when met at the Sibu Express Wharf Terminal, this was obviously due to the MCO which strictly required the people not to go travelling during this period until it expires on March 31.

“It is in line with the effort to curb the spread of Covid-19 infection,” he added.

He praised Prime Minister Muhyiddin Yassin for coming up with the MCO, and said the mass movements of people would defeat the purpose of the MCO to contain the virus.

“Thus, as rakyat we have the obligation to strictly follow the MCO in our joint effort to break the chain of infection of this Covid-19 virus, so that we can protect our family and loved ones from it.

“Besides that, the number of those infected can also be decreased if we stay at home and not going to any crowded area or going travelling,” he pointed out.

During the surveys, people were seen wearing face masks as protective measure against Covid-19. 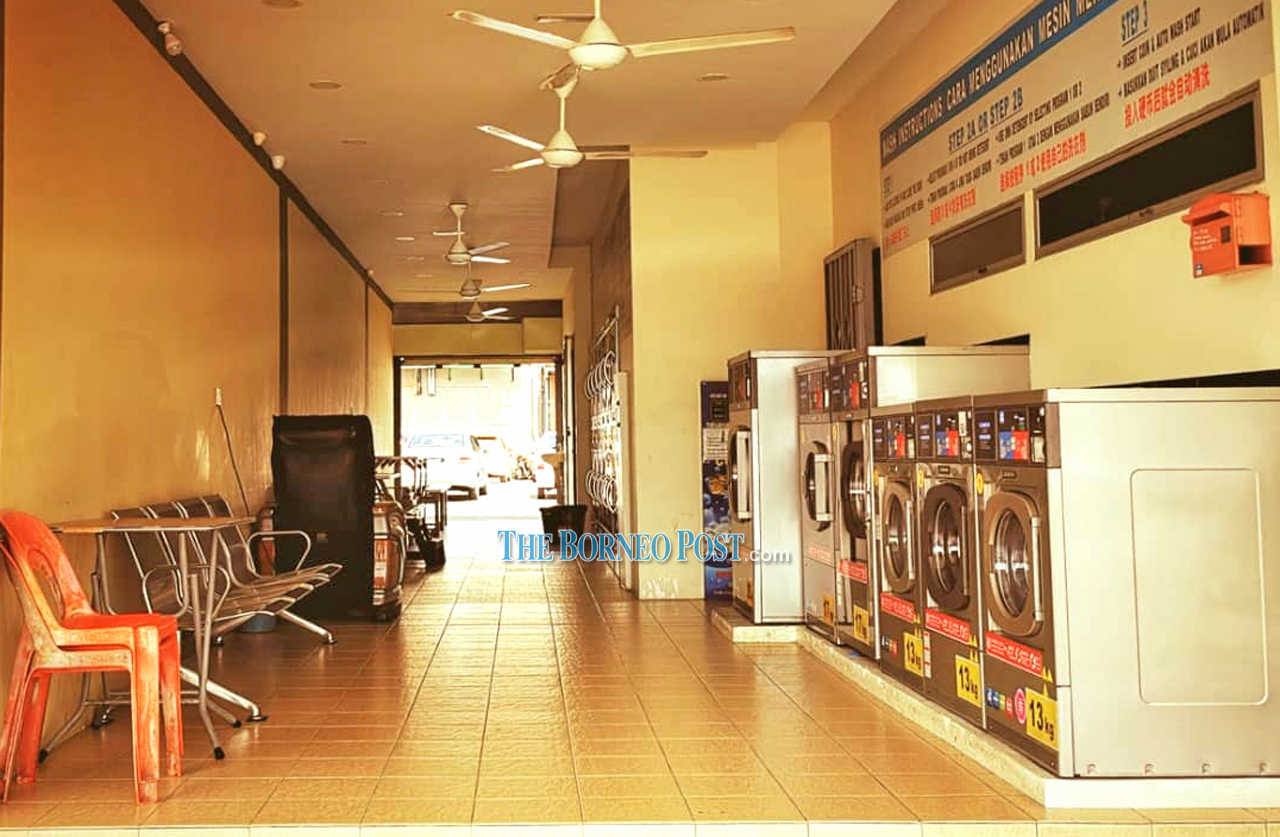 It’s just quiet at one of the self-service laundries in town.