Saturday, August 13
You are at:Home»News»Nation»Special ministerial committee set up to coordinate MCO implementation 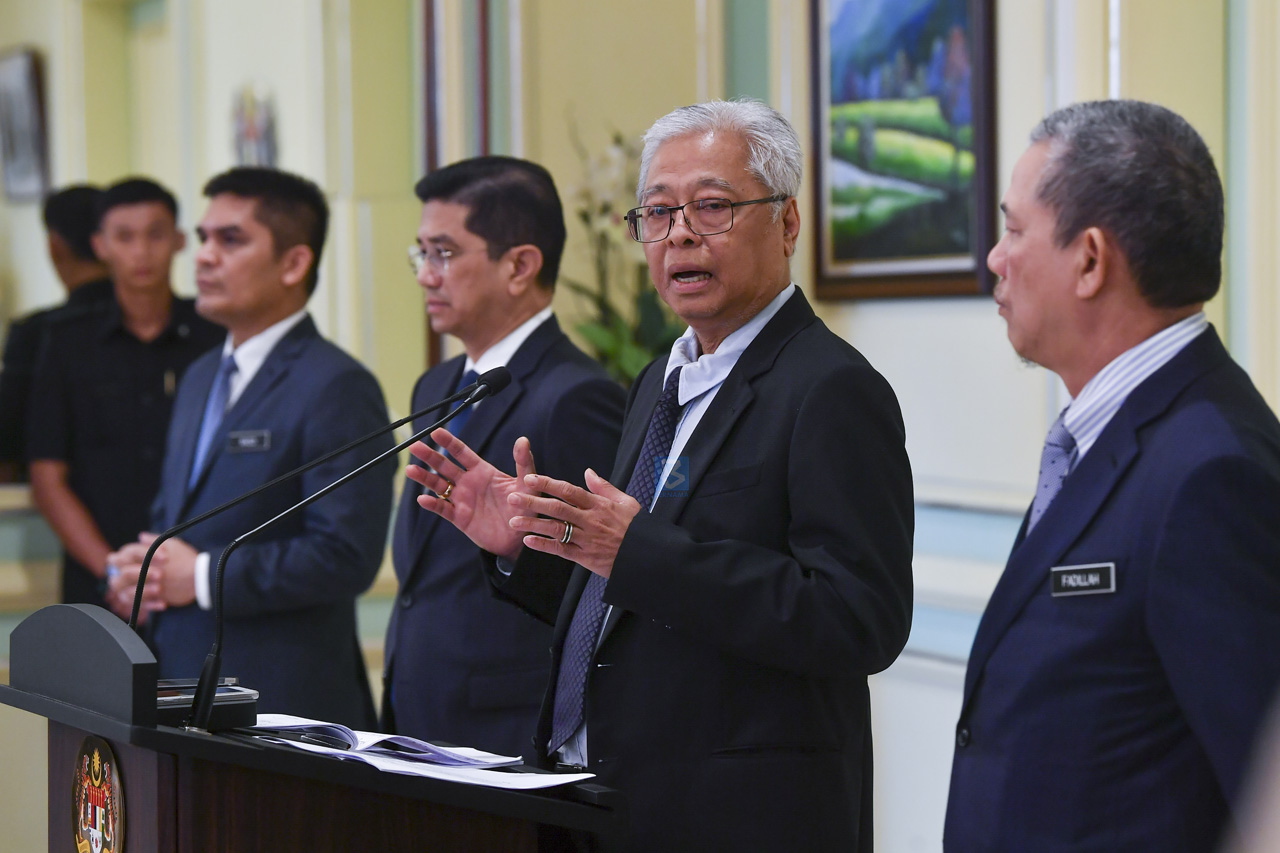 Ismail Sabri, who is also Defence Minister, said the committee comprised 19 ministers, the Chief Secretary to the Government, the National Security Council (MKN), the Inspector-General of Police, the Chief of Defence Force, the Attorney-General and secretaries-general of the respective ministries.

He said the decision was made at the Cabinet meeting on Wednesday.

“We (special committee) have held two meetings, one yesterday (Wednesday) and another today (yesterday), and these meetings will continue until March 31, the last day of the government’s MCO,” he told a press conference after chairing the committee meeting here.

He added that a press conference would be held at noon every day to announce the latest developments to the people.

Ismail Sabri said the government would be monitoring the situation at all times, and stressed that all the ministers involved were not negligent, with each of them required to report the actions taken by their ministries to the committee on a daily basis.

“So, if there are any allegations that the ministers are not doing their job over this matter, it is slander, because we see all ministers reporting on the actions taken by their respective ministries on the Covid-19 issue every day,” he said.

Recognising the fact that many are still confused over the MCO, Ismail Sabri said all ministries would set up their own hotline besides the existing one handled by MKN.

“(This is) so that any issues related to the ministries can be addressed to them, so that the answers are clearer, as the respective ministries would have a better knowledge of their own matters,” he said.

Ismail Sabri said the government would be announcing the hotline numbers for each ministry soon.

On Monday, Prime Minister Tan Sri Muhyiddin Yassin announced the nationwide implementation of the MCO from March 18 to 31 to curb the spread of Covid-19. — Bernama