Wednesday, April 1
You are at:Home»News»Armed Forces chief denies military can use physical force on civilians 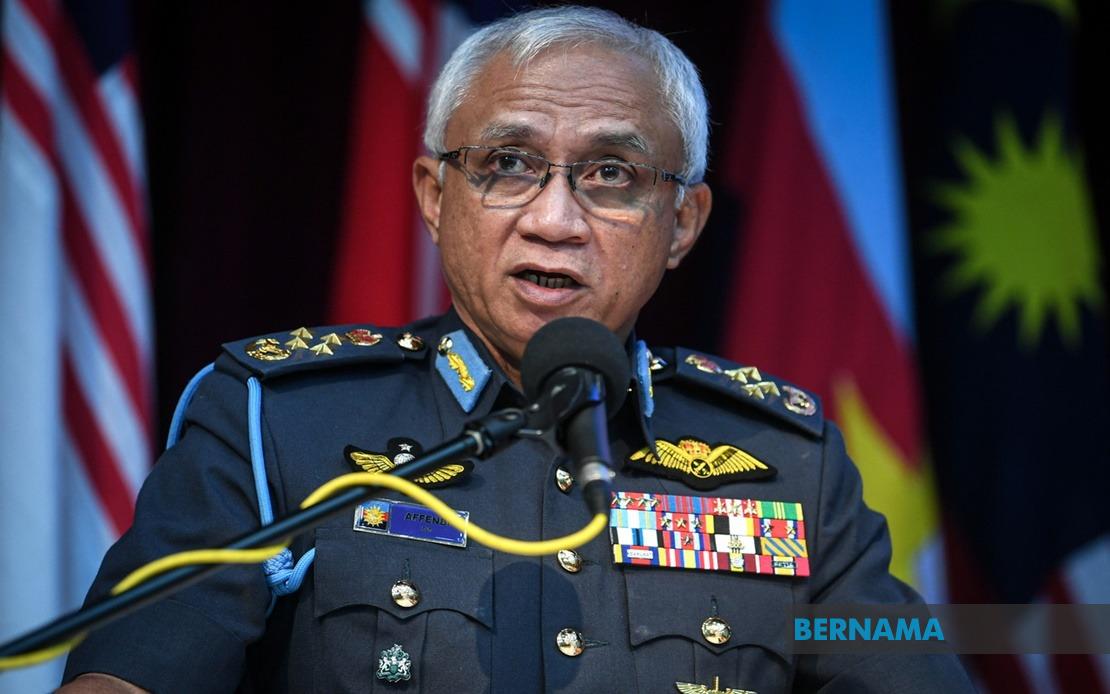 In a statement issued from Kuala Lumpur, he said the voice clip was false and he reiterated that the armed forces’ involvement in enforcing the MCO starting tomorrow (March 22) was strictly to assist the Royal Malaysia Police.

“The public is asked to stop spreading (the voice recording) immediately as this message can lead to speculation and cause panic among the people,”he said.

In the 39-second clip, a voice is heard urging others to obey the MCO as the military personnel would not hesitate to assault those refusing to comply with the order not to leave their homes unnecessarily.

The two-week MCO is being implemented nationwide starting March 18 to curb and break the chain of the Covid-19 infection, which has now claimed six lives.

Affendi also assured Malaysians there was no reason to be concerned with the deployment of military personnel from tomorrow, saying their participation in enforcing the MCO was part of the MAF’s secondary duties during times of peace.

It has been reported earlier that the Malaysian Armed Forces will deploy personnel from its army, navy and air force wings nationwide starting tomorrow to reduce the burden of the police and to effectively ensure public compliance with the MCO.

Previous Article2 deaths from Covid-19 recorded in Sarawak, bringing total to 3 in state
Next Article Uggah: Those displaying Covid-19 symptoms should visit screening centre at Youth and Sports Complex