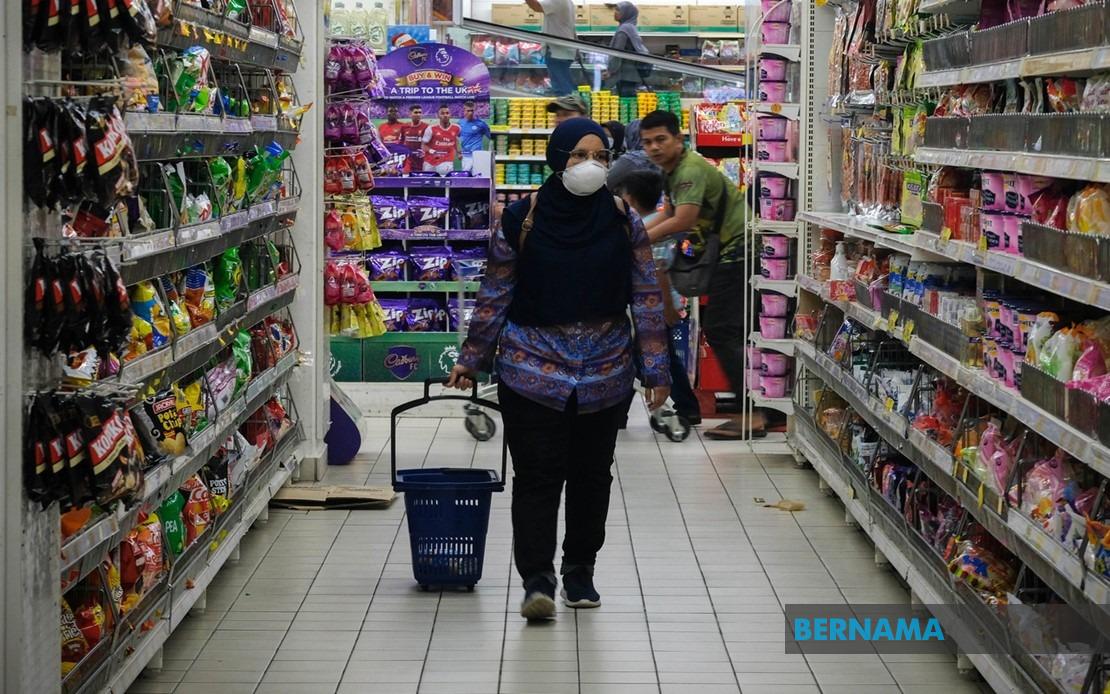 It said in a statement that the new directive will be enforced from March 24 to  March 31.

“This is necessary to stop the movement of public which is still heavy in certain places.

“The new requirement is another strategy of the committee to combat the Coronavirus Disease (Covid-19) from further transmission,” said.

It however noted that this new order will not affect those who are involved in the current enforcement operation such as the police, military, medical workers and immigration officers.

“The police will check the implementation randomly.

“The owners are also advised to carry out temperature checks on their customers and to provide them with hand sanitisers,” it said.