Monday, February 6
You are at:Home»News»Nation»Covid-19: Four latest deaths raise count to 14, with 212 new cases reported
For the freshest news, join The Borneo Post's Telegram Channel and The Borneo Post on Newswav. 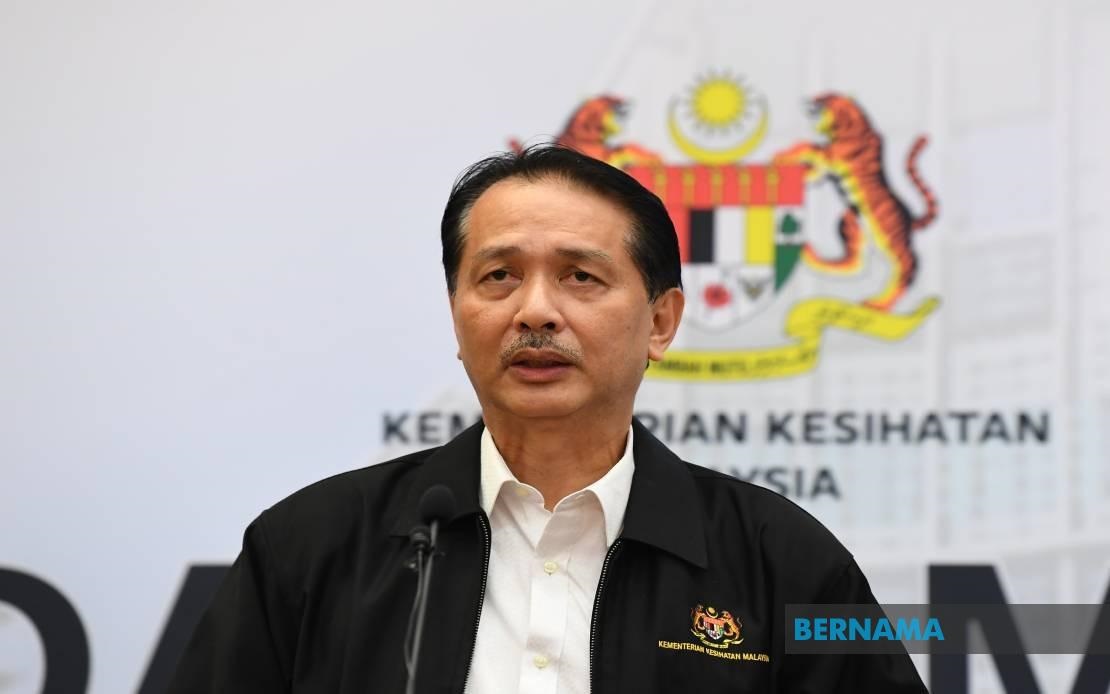 PUTRAJAYA: Four Covid-19 deaths were reported in the country today, bringing the total to 14, since the start of the outbreak, with 212 new cases also reported today, increasing the cumulative total to 1,518 positive cases.

Health director-general Datuk Dr Nor Hisham Abdullah said the 11th death comprising case number 1,070 was a 70-year-old Malaysian man, with overseas travel history. He was treated at the Intensive Care Unit at Hospital Canselor Tuanku Muhriz before his death yesterday.

“The 12th death was that of the 1,114th case comprising another 70-year-old Malaysian man who was a participant at the ‘tabligh’ gathering at Masjid Jamek Sri Petaling, and who was warded in Hospital Kluang. He was pronounced dead today,” he said at a press conference today.

Dr Noor Hisham said the 13th death comprising case number 1,006 was that of a 49-year-old Malaysian man who was treated at the Sarawak General Hospital. He was the son of the 1,031st case and died today.

“The 14th death was case number 595, comprising a Malaysian woman aged 51, who was a close contact of a COVID-19 positive case from the ‘tabligh’ cluster. She was warded at Hospital Miri and was pronounced dead today,” he said.

Elaborating further, Dr Noor Hisham said that of the 212 new cases reported up to noon today, a total of 123 cases were linked to the Sri Petaling mosque ‘tabligh’ cluster.

“Until now, a total of 57 COVID-19 positive cases are being treated in Intensive Care Units (ICUs) and of this number, 27 are in need of respiratory support,” he said.

Meanwhile, Dr Noor Hisham said 20 Covid-19 patients were discharged today after making a full recovery, bringing the total number of discharges to 159, since the start of the outbreak.

The director-general also said the Health Ministry had successfully secured 33 million units of personal protective equipment (PPE) which will be distributed to all health facilities this week.

Apart from this, the government had also received donations of PPEs totalling three million units from various parties, and a portion of these would also be distributed to health facilities based on need, he said adding:

“The Health Ministry would like to extend its wholehearted appreciation to all parties for their donations”. – Bernama