Monday, March 1
You are at:Home»Sports»Covid-19: No decision yet on fate of Johor Sukma – NSC 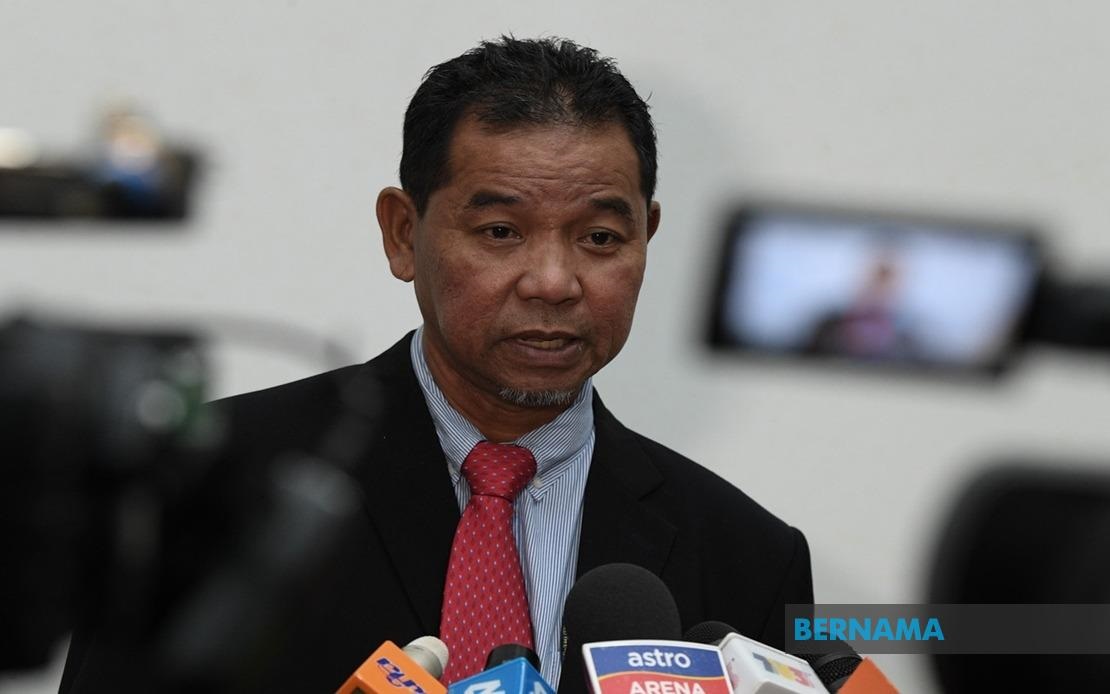 KUALA LUMPUR: Any decision on whether the Malaysia Games (Sukma) in Johor will proceed or not in July will only be made once the Movement Control Order (MCO) ends on March 31.

This after the Sukma Supreme Council meeting last week, that was supposed to discuss the matter, had to be postponed due to the ongoing Movement Control Order from March 18-31.

As such, there is no decision yet on whether the Johor edition of the games will be postponed or even cancelled, National Sports Council (NSC) director-general Datuk Ahmad Shapawi Ismail said.

He was commenting on a blog post which claimed that 28 sports associations have voted for the biennial games not be held as scheduled from July 11-19 due to the Covid-19 pandemic.

“We haven’t even met, (so) how is it that there has been a decision? We will be meeting once the Movement Control Order ends.

“If we have to reschedule the dates, then we will, depending on current developments. I ask for all parties to be patient. There will be a decision later,” he said when contacted by Bernama today.

Earlier, the Olympic Council of Malaysia (OCM) was also reported to have suggested for the Johor Sukma dates to be reviewed as a result of the Covid-19 situation. – Bernama