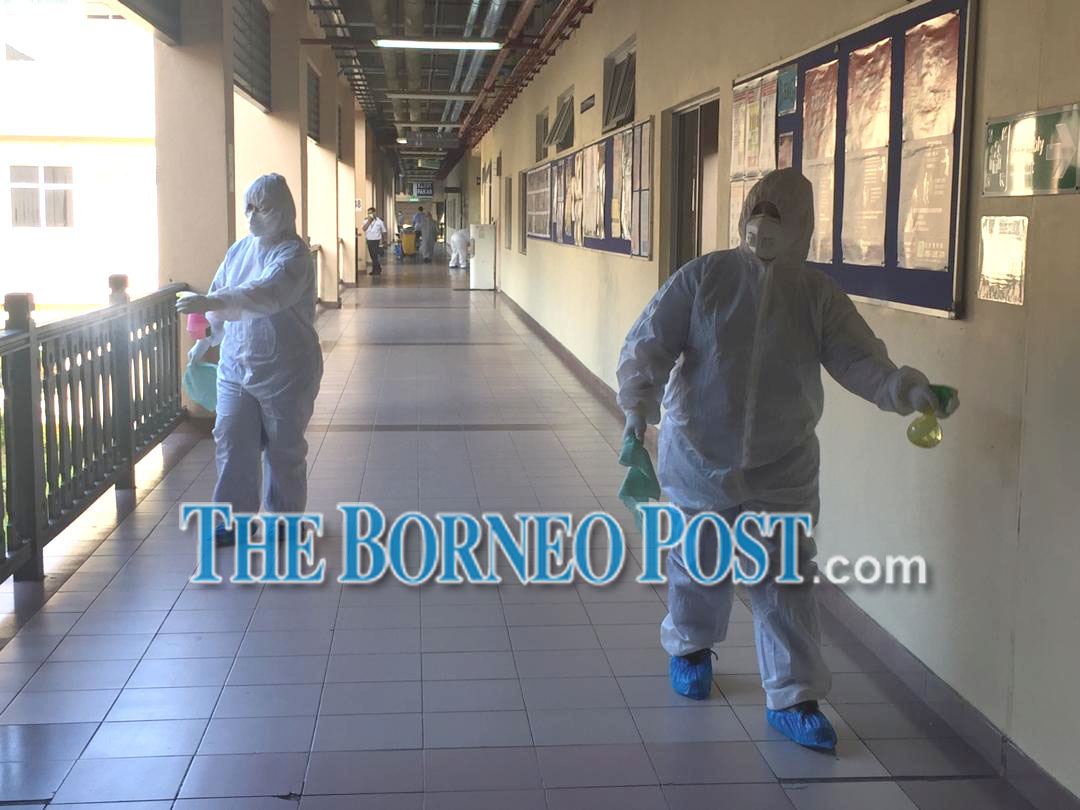 Two of the new cases were recorded at the Sarawak General Hospital, with two more in Sibu Hospital and one in Miri Hospital. File Photo

It said in a statement today that two of the new cases were recorded at the Sarawak General Hospital, with two more in Sibu Hospital and one in Miri Hospital.

“This brings the total number of positive cases to 87 since the first case was reported on March 13,” it said.

Since Jan 1, the state has recorded 879 PUI cases, of which 735 tested negative while 57 are awaiting laboratory test results.

Sarawak has since recorded five deaths linked to Covid-19.

According to the committee’s data which traces the Covid-19 clusters, one of the new cases in SGH is from the family cluster where three people had died from the virus, and another is from the cluster connected to the pastor who was the first fatality in the state.

The two cases in Sibu are linked to the religious event in Seri Petaling Mosque, Kuala Lumpur, earlier this month, which is also the biggest cluster with 50 cases. There has been one death in the cluster.

The new case in Miri is still under investigation.