Saturday, July 4
You are at:Home»News»Day 8 of MCO: Some Mirians still ignoring order, call for social distancing 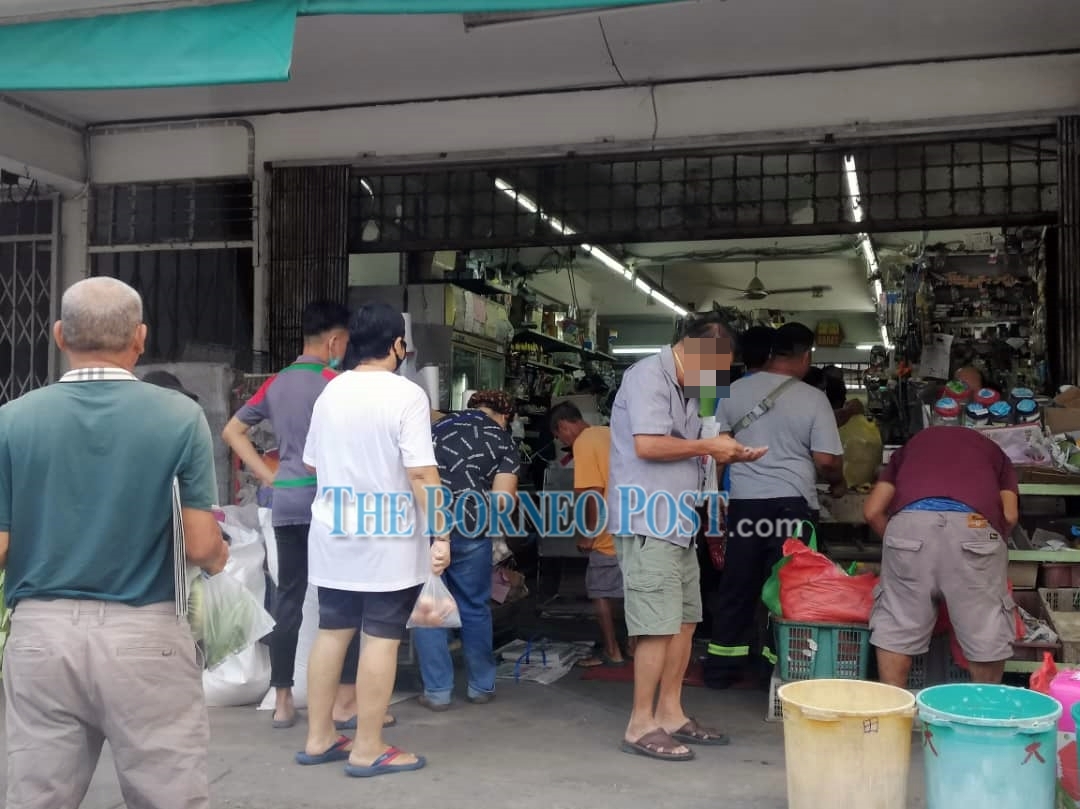 More than 20 people flocked to a mini market in Taman Tunku this morning.

MIRI: It has been more than a week since the imposition of the Movement Control Order (MCO), but there are still some Mirians who are ignorant about the situation.

A check by The Borneo Post at the Taman Tunku business centre here today revealed that there were still some Mirians who ignored the MCO and call for social distancing, especially at the markets or supermarkets.

About 20 people flocked to an already cramped mini-mart here this morning, with some queuing just inches away from one another.

At a parking lot next to Taman Tunku Tamu, there were also a group of traders selling various types of vegetables to passers-by. 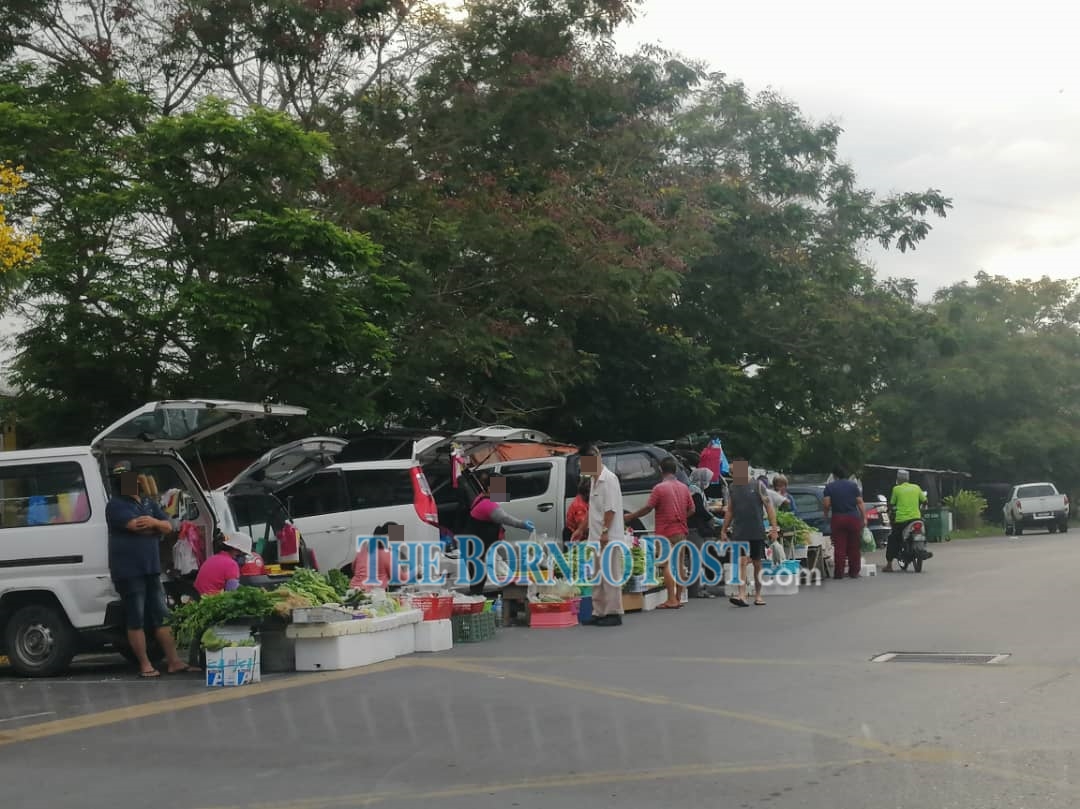 Traders selling their vegetables at parking lots next to Taman Tunku Tamu.

A few days ago, there were only three traders in their cars selling their vegetables at the parking spots but today, the number had increased.

One of them told The Borneo Post that she had no choice but to keep selling, otherwise her family would have no income to buy the necessities.

“I have to do this, even though the MCC have closed the Tamu. Otherwise, my family cannot buy the necessities such as rice and meat.

“Many of us trading at this Tamu live from hand to mouth,” she said.

Miri Mayor Adam Yii when asked to comment on the traders defying the order, said that he will arrange his men to take action.

“They are not allowed to operate until further notice,” he stressed.

Even so, more cars were still seen on the road.

On Sunday, Miri deputy police chief Supt Sabri Zainol told The Borneo Post that the level of compliance to the MCO was low here compared to other cities in the state.

He pointed out that there were still Mirians who defied the order and used other roads to get to the city instead of the main roads to avoid being stopped by the authorities.