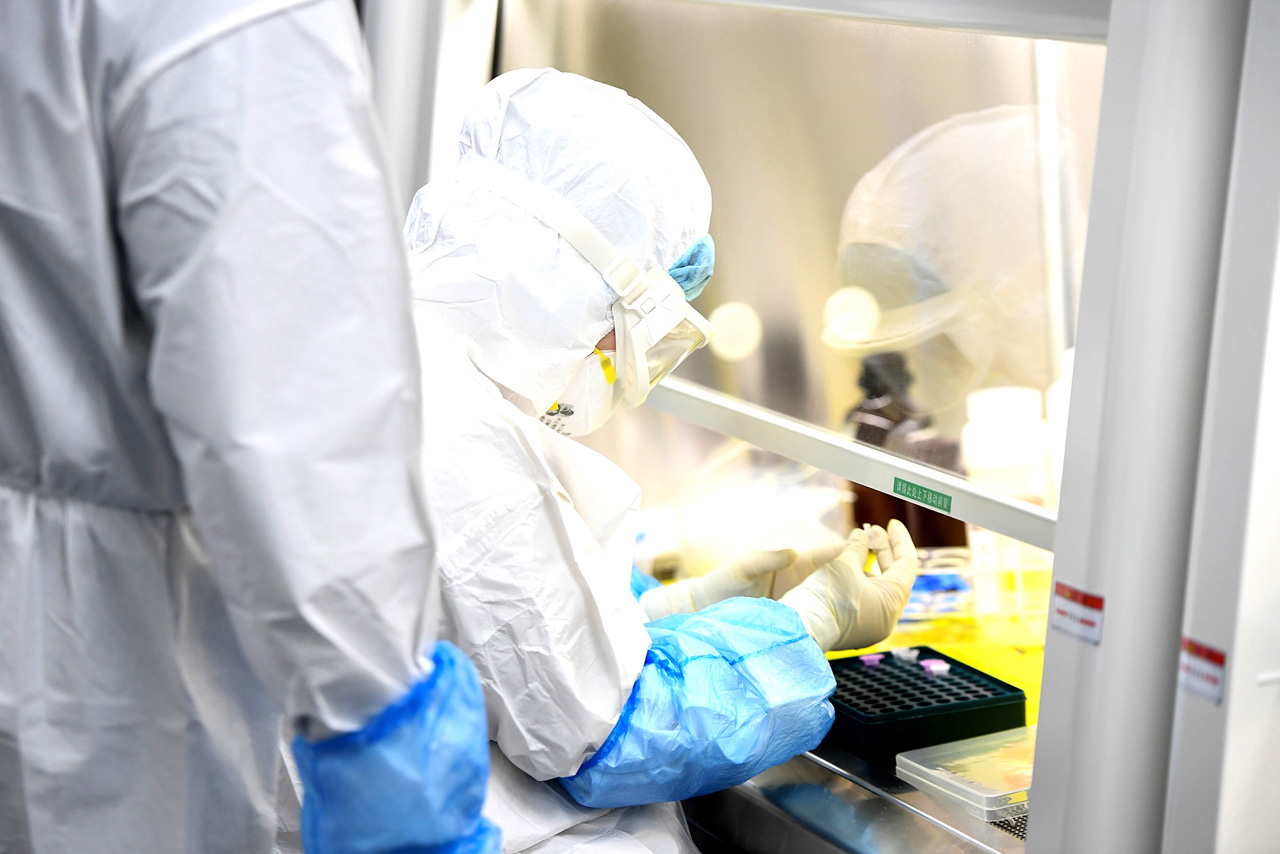 Its secretariat in a statement today said had the SUPP president bothered to verify with the State Health Department, he would have found out that the two institutes for medical research (IMR) laboratories for Covid-19 testing, namely Sarawak General Hospital and Universiti Malaysia Sarawak (Unimas), were now stretched to their limits in terms of manpower and laboratory equipment.

“It is not due to a shortage of testing kits,” it said.

Dr Sim in a Facebook post said the two IMR laboratories will only be able to increase their testing capacity from 200 tests per day to 2,000 by this weekend following the Sarawak government’s initiative to spend RM1.3 million to purchase 20,000 PCR test reagents.

However, PSB said importing these additional kits will not magically increase the number of tests carried out in the two laboratories to 2,000 a day.

“It is disappointing that someone like Dr Sim would give such misleading information to the public which only serves to put additional pressure on the front liner medical staff by raising people’s expectations that 2,000 tests can be done by this weekend.

“This misinformation stems from his failure to check before making public announcement,” it said.

On a related matter, the party also asked Deputy Chief Minister Datuk Amar Douglas Uggah Embas to reconfirm whether public hospitals in the state would be testing people who did not show any Covid-19 symptoms even if they had been in contacted with an infected person.

The State Disaster Management Committee (JPBN) chairman had previously called on those who suspected they may have been in contact with a Covid-10 person to go for testing at public hospitals in the state.