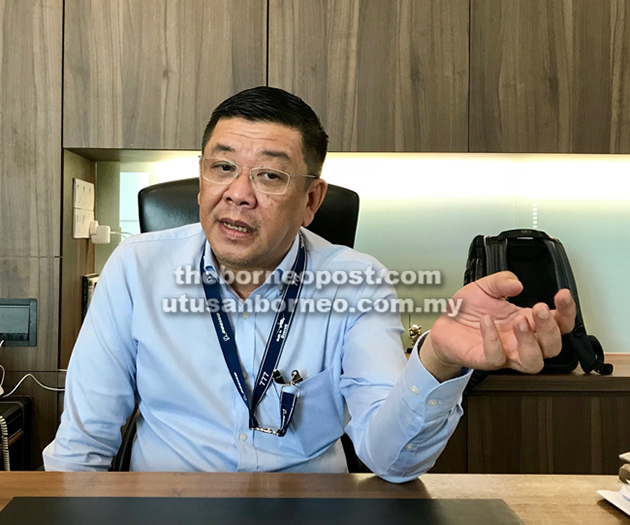 KUCHING: There will be no Qing Ming activities at cemeteries this year, according to the Sarawak Federation of Chinese Associations (SFCA) president Dato Richard Wee.

“Most of the Chinese associations that have cemeteries and graveyards have all closed down their normal activities for Qing Ming this year.

“This is in compliance with the government’s directive, so that there will be no complication of big gatherings,” he told The Borneo Post when contacted today.

Qing Ming Festival or Tomb-Sweeping Day falls on April 4 this year. Families traditionally gather at the cemeteries of their ancestors to clean the tombs as well as to pray and make ritual offerings.

In view of the nationwide Movement Control Order (MCO) and the Covid-19 pandemic, Chinese associations in many other states are also calling off the event this year as a precautionary measure.

Wee added that the various associations under the federation have advised families to conduct their prayers at home instead.

“The associations have already informed the families in advance on the decision of not holding Qing Ming activities at the cemeteries, so they can perform their prayers at home,” he said.

On whether there would be the possibility of people flouting the rule and going ahead with tomb-sweeping activities, Wee said usually during Qing Ming, the associations will arrange for traffic control services, including hiring members of People’s Volunteer Corps (Rela).

“But because we have decided not to do it this year, such services will not be provided.

“If there is anyone who still insists on going, there is really nothing much we can do about it. It is at their own risk. As custodians of the cemeteries, we have informed them not to do it,” he stressed.

On a separate note, Wee who is also president of Federation of Chinese Associations for Kuching, Samarahan and Serian Division, said the federation continues to channel assistance to Sarawak General Hospital and medical staff on the frontlines who are fighting Covid-19.

“We encourage all Sarawakians who wish to contribute in goods or products to contact us. We will help to deliver the donations to SGH,” he said.