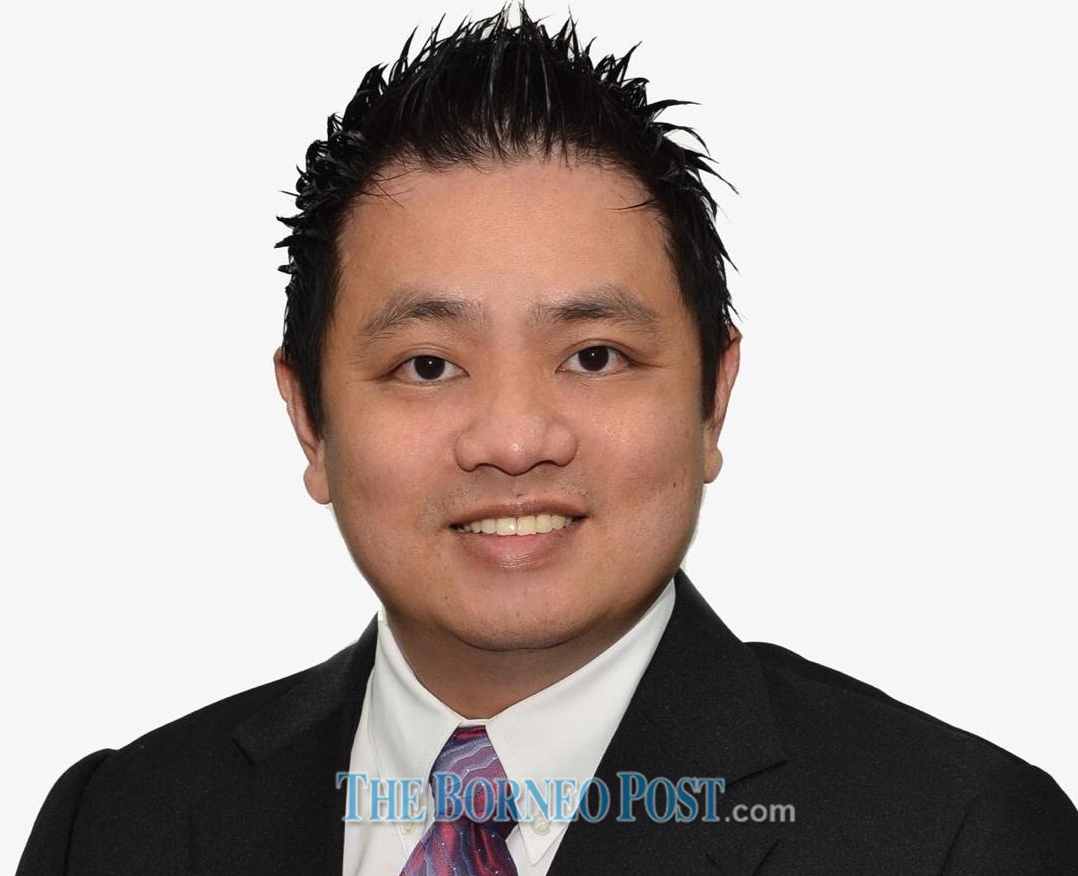 SIBU: Sarawak Association of Maritime Association (Samin) is urging the state government to allow all shipyard companies in the state to continue operating during the Movement Control Order (MCO) period.

Its president Dr Renco Yong said Samin received a directive from Ministry of Transport that all shipping and ports are allowed to work.

He also said based on the circular by the Malaysian Marine Department, all cargo operations can continue; ships can enter and depart shipyards for repairs and survey; stores and supplies can be loaded; and necessary certificates and documentation can be issued.

“Under this circular, we can clearly see that ships can enter and depart shipyards for repair and survey. Which means shipyard shall be allowed to work,” she told The Borneo Post when contacted.

However, in Sarawak, it was stopped by the authority.

Because of this, he wrote an appeal letter to Ministry of International Trade and Industry, Industrial Terminal and Entrepreneur Development (MINTRED) and State Disaster Management Committee chairman Datuk Amar Douglas Uggah Embas.

However, both had not responded.

He said stopping the industry from operating is not practical especially in Sarawak.

“More than 80 per cent of Sarawak shipyards are building international orders. All foreign buyers are angry and keep pushing us,” he said.

He said that shipyard has two major categories; the shipbuilding and ship repairs, adding that stopping the operations will have bad implications on the industries.

He expressed his concern that if the industry missed the deadlines, international buyers would lose confidence in the industry, and this may lead to future loss of contract.

For ship repairs, he said while shipping at sea is allowed, ships need to be repaired, supplied or maintained during arrival or before departure.

He said for foreign ships, half done work would give a bad impression towards the industry in Malaysia.

Other problem, he said is that the cargo on board may have an expiry date or due date for delivery to meet.

He also said that Sarawak is very different from Peninsular Malaysia. Majority of the shipyard workers here are staying within the shipyard range of worker hostel.

“Regardless of whether they work or not, they are in the shipyard surrounding,” he said.

On Chief Minister’s announcement regarding Sarawak People’s Package, he said it is benefiting the people in general, but not specifically for businesses.

Thus, he hoped to see more business-friendly announcement to be made by the government.