Sunday, September 19
You are at:Home»News»Uggah: JPBN to decide whether to extend 7pm-7am restriction following MCO extension 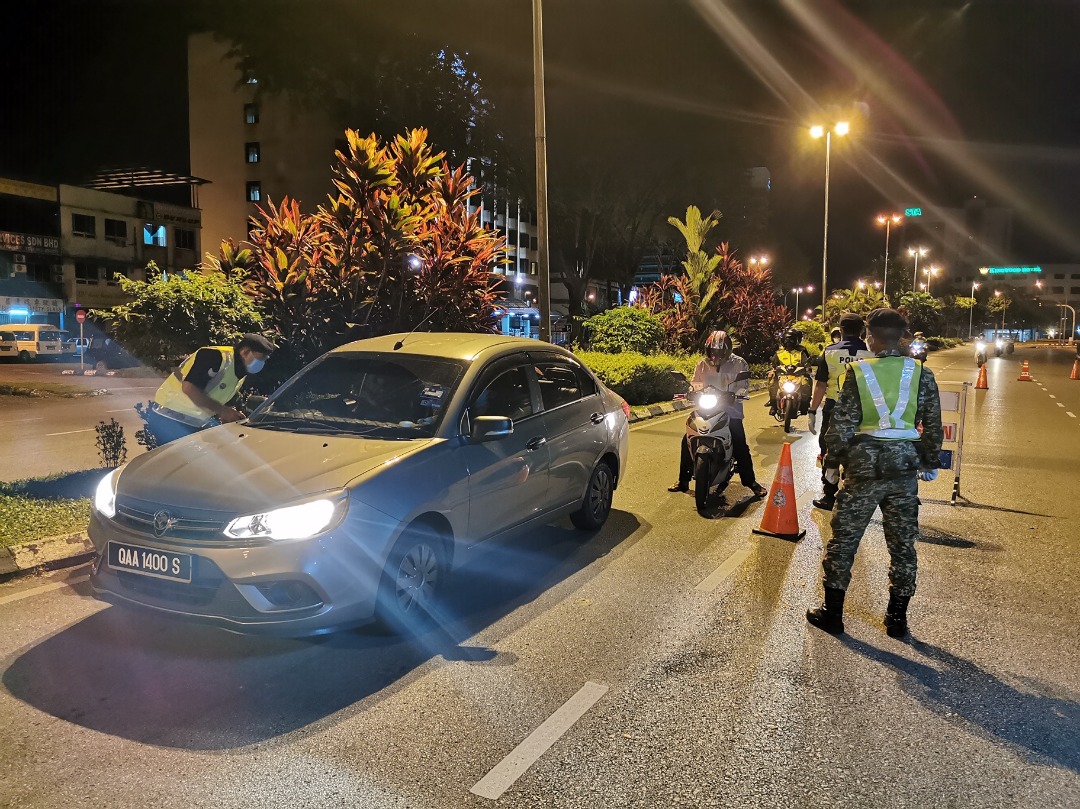 Police and armed forces personnel conducting a road block in Kuching following the enforcement of the 7pm to 7am restriction during the MCO period. – File photo

KUCHING: The State Disaster Management Committee (JPBN) will be holding a meeting tomorrow to decide whether it should also extend its 7pm to 7am restriction during the Movement Control Order (MCO).

Its chairman Datuk Amar Douglas Uggah Embas said the meeting will be held after Prime Minister Tan Sri Muhyddin Yassin announced the extension of the MCO today, which will now last until April 14.

The initial two weeks MCO started on March 18 until March 31.

The Prime Minister said the MCO is necessary because the current trends show that new cases of Covid-19 are still occurring.

“The trend is expected to continue for some time before the new cases will begin to decline. This requires the government to continue the MCO for a longer period of time,” Muhyiddin said.

He urged the people not to panic and to stay calm despite the extension of the MCO.

Previous ArticleOperation of Samajaya factories during MCO up to International Trade and Industry Ministry, says Uggah
Next Article Beneficial economic stimulus package to be announced on Friday as MCO gets two week extension