Sunday, October 2
You are at:Home»News»11 arrested so far in Sarawak for going against MCO 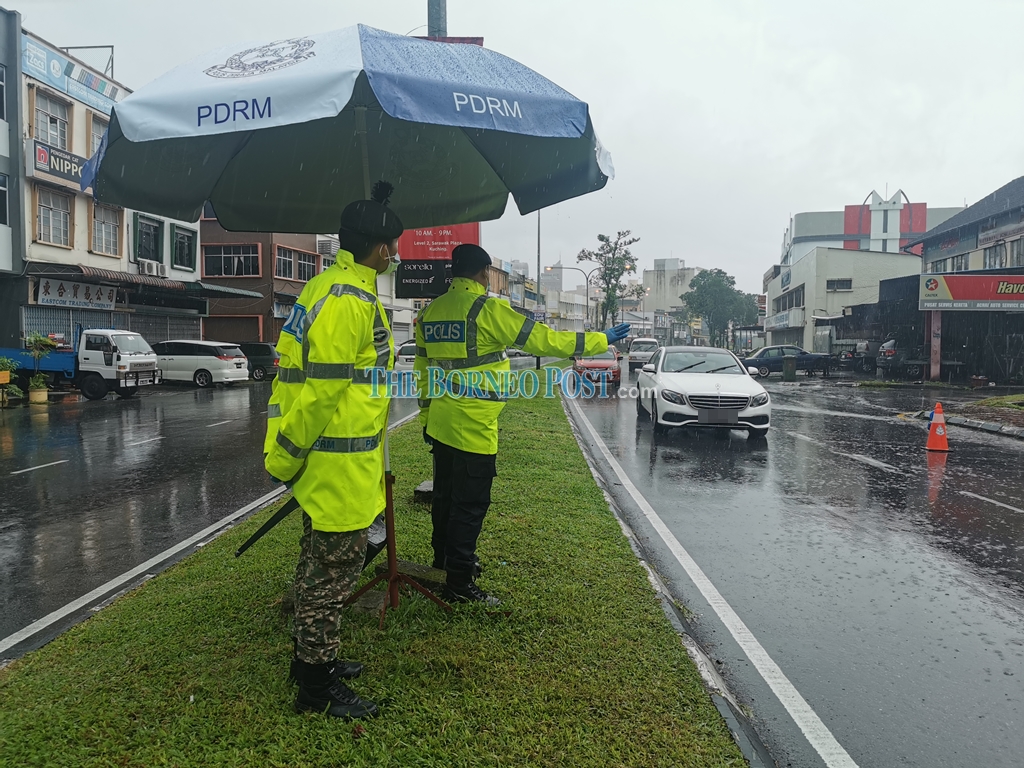 Police wave down vehicles in Kuching city during the MCO period.

KUCHING: Police have arrested a total of 11 individuals in Sarawak for going against the Movement Control Order (MCO) last night.

“They were arrested under Section 186 of the Penal Code and Rule 7 (1) of the Prevention and Control of Infectious Diseases (Measures within the local Infected Areas) Regulations 2020,” said Aidi when contacted today.

If found guilty, the offenders may face an imprisonment for a term of up to two years or a fine of up to RM10,000 or both.

Yesterday, Aidi revealed that the police would take a stricter approach to curb the spread of the virus which so far at 1pm today has claimed the lives of 21 individuals.

He also hope to improve the MCO’s compliance level which is at 92 per cent yesterday.

The government has imposed the MCO from March 18 to April 14 nationwide to curb the spread of the Covid-19 infection.