Thursday, May 28
You are at:Home»News»Nation»Covid-19: Death toll rises to 20 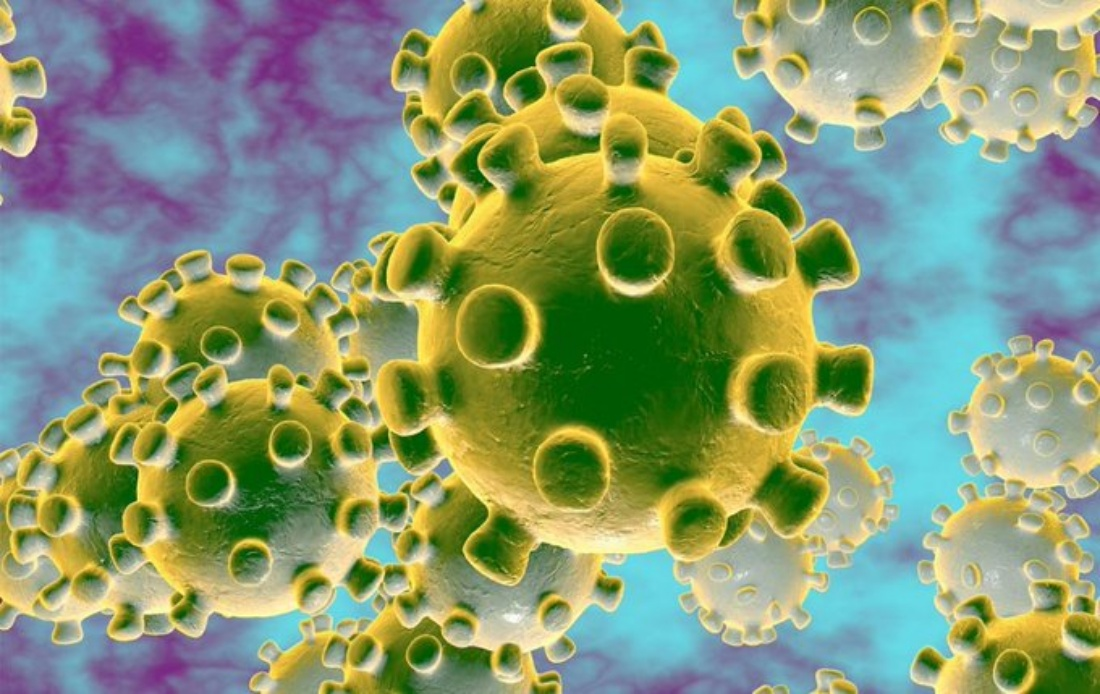 KUALA LUMPUR: One more Covid-19 death has been reported, bringing the total number of deaths to 20 since the start of the outbreak in Malaysia, said Health director-general Datuk Dr Noor Hisham Abdullah.

According to the latest posting on his Facebook page, Dr Noor Hisham said the latest death was the 780th case comprising a 76-year-old Malaysian man who had attended the ‘tabligh’ gathering at the Sri Petaling mosque from Feb 27 to March 1.

“He was treated at Hospital Sultan Ismail Petra, Kuala Krai, Kelantan from March 18. He was pronounced dead at 4.35 pm on March 25. The Health Ministry extends its condolences to his family,” he said.

Earlier today at the ministry’s daily Covid-19 press conference, the director-general had announced that 172 new cases had been reported today up to noon, bringing the total number of cases to 1,796 since the start of the outbreak.

Dr Noor Hisham had said that initial investigations indicated that of the 172 new cases, 71 were linked to the Sri Petaling mosque ‘tabligh’ cluster, while the 101 remaining cases were still being investigated. – Bernama