Tuesday, December 7
You are at:Home»Lite Stories»Covid-19: Engineer not ashamed of wearing garbage bag to supermarket 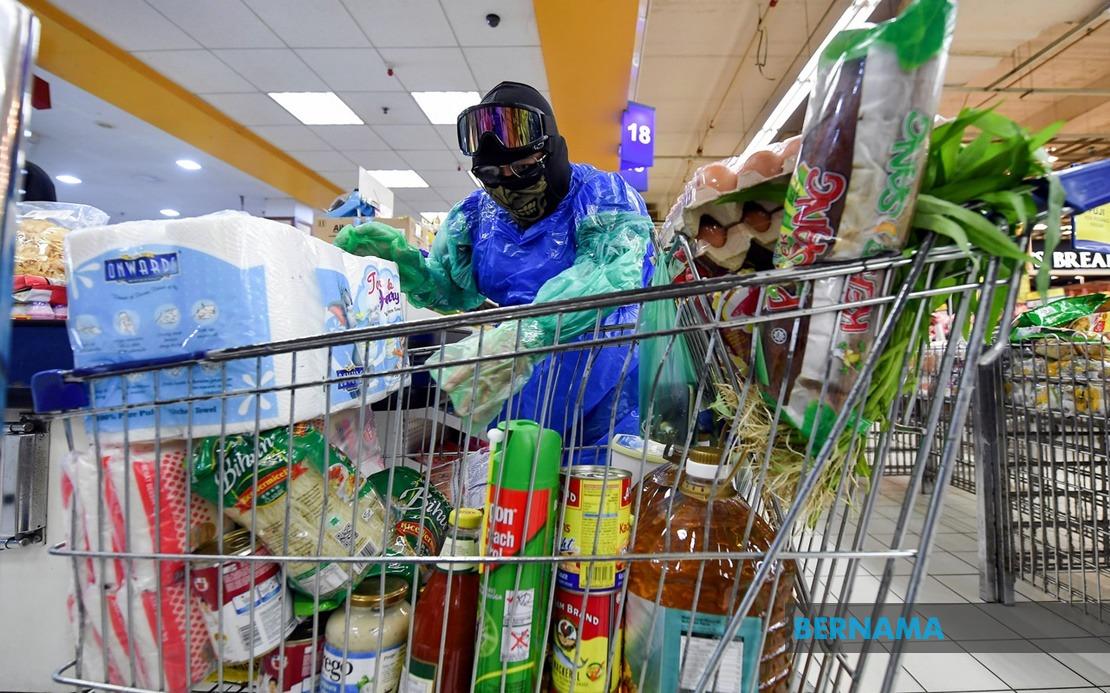 The father of three from Kampung Bukit Payong said the strange looks he gets from other people do not bother him as long as he feels safe when he goes out. Bernama Photo

KUALA TERENGGANU: As a way to protect himself from Covid-19, an engineer was willing to wear a plastic garbage bag on a trip to the supermarket here.

The father of three from Kampung Bukit Payong said the strange looks he gets from other people do not bother him as long as he feels safe when he goes out.

“In the current situation, I do not care what other people think, and in fact, this is a way I remind others about the steps that must be taken to curb the spread of the virus.

“In places like this (supermarket), there is a high potential for the risk of infection, and this is my small way of taking care of the safety of my family and the people around me,” he told Bernama here yesterday.

Zamakhyari said it took him about 10 minutes to put on his outfit, with some help from his children.

He said yesterday was his first day out of the house to buy food and other items, eight days since the Movement Control Order was imposed.

Meanwhile, a Bernama look at several supermarkets in Kuala Terengganu found many people who had ventured out to buy food and other essential items complied with safety requirements such as social distancing and wearing masks.

There were also many people at the banks and automatic teller machines as civil servants received their salaries yesterday.

As a precautionary measure, the banks and supermarkets also provided hand sanitisers at their entrances and exits for the public.