Thursday, May 28
You are at:Home»News»Government urged to use own fund to help people affected by movement control order 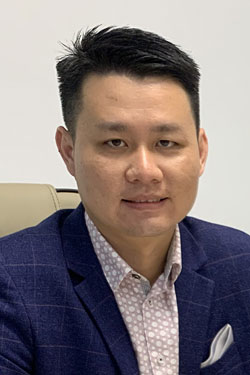 He said it must be made clear that the Employees Provident Fund (EPF) are contributions made up of the employees’ and employers’ share for use during retirement. It’s the people’s money for future use, and not an aid from the government.

“Instead of using employees’ future saving during this pandemic, a caring government should come up with more rational ways to help the people by allocating funds not only for the front liners but also for the lower income groups,” said Ling.

He reiterated that the EPF is not a government aid, but a saving fund for retirement.

He said the government’s decision on the EPF withdrawals, especially for the low-income groups such as small businesses, housewives, unemployed, and low-skilled contractors, would do nothing to help in alleviating the hardship of the needy people.

Ling suggested that Putrajaya instead disburse additional aid of RM1,000 twice in March and April to recipients of the Bantuan Sara Hidup (BSH).

He added although it would cost the government RM8.2 billion to do it, ‘it is the speediest approach to help those most affected by the MCO, rather than the EPF withdrawal’.

Ling reminded those who are allowed to withdraw their EPF savings to be aware that this is not an aid from the government but money taken from their own savings for the future.

“In this current situation, the government should be more people-oriented, effective and capable in sourcing funds to help people in this difficult time without affecting the people’s savings.”