Saturday, July 11
You are at:Home»News»Nation»Govt to distribute face masks to over 8.6 mln households – Ismail Sabri 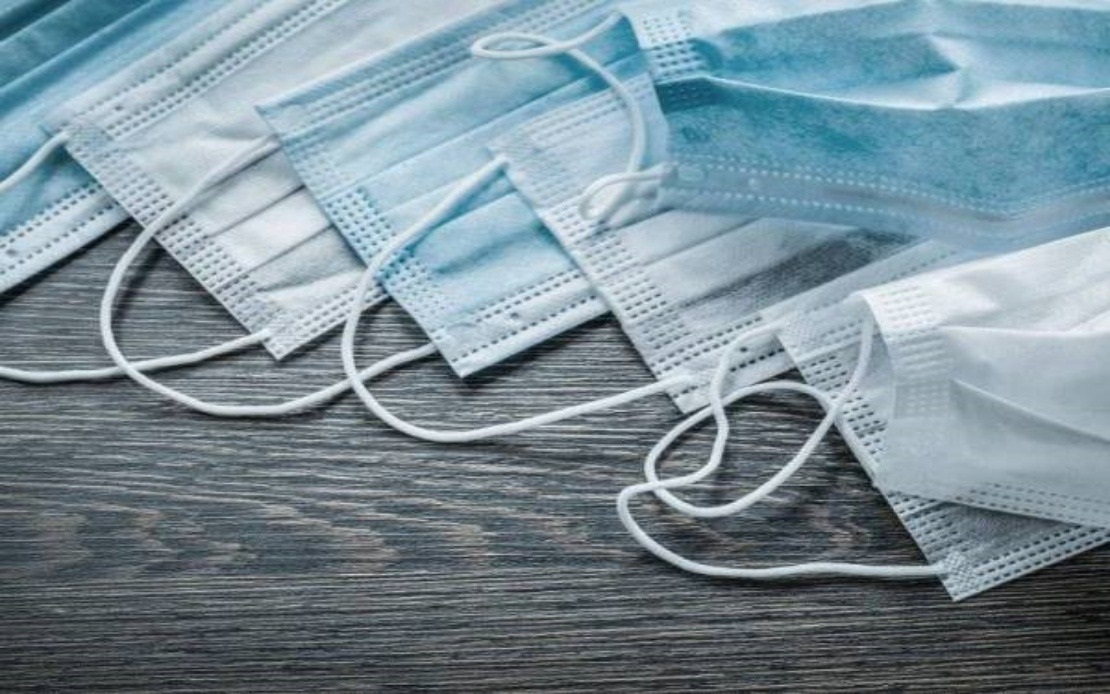 Ismail Sabri who is also Defence Minister said the face masks would be distributed through the state and district disaster committees for free.

“We are waiting for the consignment to arrive and once the imported masks are received, they will be distributed in stages,” he said after chairing the Special Ministerial Committee meeting on the MCO today.

He said the face masks were not obtained for free but have been purchased by the government.

He said initially 70 per cent or RM5.86 million of the funds were spent on helping the people, especially the poor who were affected by the MCO ruling.

The Women, Family and Community Development Ministry (KPWKM) would be distributing aid in the form of food supplies to those eligible, he added.

On Malaysians including students who have been stranded abroad, Ismail Sabri said most longed to return home but some of the countries have put restrictions on inbound and outbound flights.

Subsequently he said the Foreign Ministry and Immigration Department have been tasked to introduce a standard operating procedure (SOP) to resolve the issue.

“We are waiting for the new SOP to be tabled before making arrangements to bring them home, ” he said.

Meanwhile Ismail Sabri reminded the public not to spread false news that could create anxiety and cause confusion.

“Several fake news are still going around… there is nothing to gain from spreading such news,” he said. – Bernama