Sunday, March 7
You are at:Home»News»Sarawak»Leaders agree with extension of MCO 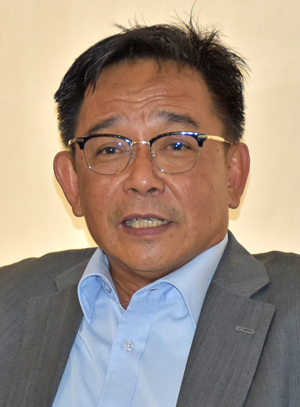 KUCHING: State Tourism, Arts and Culture Minister Datuk Abdul Karim Rahman Hamzah believes the federal government must have studied every aspect before making the decision to extend the movement control order (MCO) to another two weeks until April 14.

“As much as it is going to disturb our normal life, I believe that is the best option now until we are able to address this virus problem and break its chain,” he said when reacting to the MCO extension announcement by Prime Minister Tan Sri Muhyddin Yassin yesterday.

Abdul Karim advised the people to just bear with the MCO for another two weeks after the initial two weeks period expires on March 31.

“It might be inconvenient but we will glide through it and become better. Spend the extra two weeks building up family bonding, resting, gardening or anything worthwhile,” said the Asajaya assemblyman. 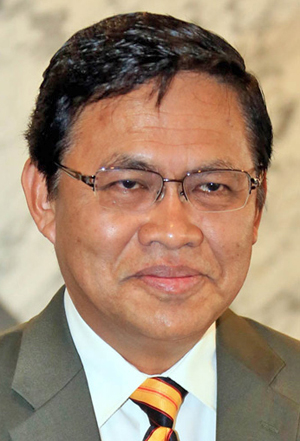 Assistant Minister in the Chief Minister’s Department (Islamic Affairs and Kuching North City Commission) Datuk Dr Abdul Rahman Junaidi also believes the government must have felt that extra precautions need to be taken by extending the MCO as the pandemic is still at critical stage. There is still about five per cent of the population not taking the ‘stay at home’ order seriously, he pointed out.

“We need to stay at home in order to cut down the transmission of the disease,” said Dr Abdul Rahman, who is also Assistant Minister of Utilities. 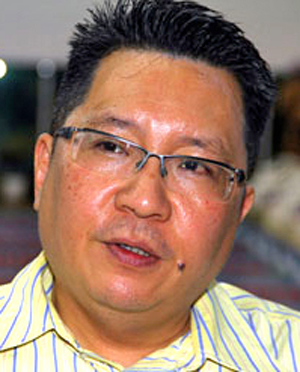 Kuching South mayor Datuk Wee Hong Seng said the decision to extend the MCO is for the better in controlling the spread of the coronavirus.

“We should obey (the MCO). So people now should fully comply with it in order to bring down the number of new cases to avoid further extension,” he said, while urging people to just stay at home and only go out when extremely necessary.

Kota Samarahan Municipal Council (MPKS) chairman Dato Peter Minos said the Prime Minister must have got the best advices from medical experts on coronavirus before making the decision.

“Infections go on and on and the number of related deaths too is increasing. So there is no other choice but for him to announce the MCO extension,” he added.

“Government orders and rules must go on until the deadly virus is dead and gone completely. To be noted, there is no vaccine against the virus (yet) and staying put at home is the only way to fight the virus.”

He pointed out that China had gone through the phase which Malaysia is now experiencing.

The Chinese nationals stayed put at home for 45 continuous days and that worked for them in controlling the infection, he said.

“Even the epicentre of the coronavirus, Wuhan, is now back to normal.”

He acknowledged that the government decision is very good and wise, even though it will cause inconveniences to the public and also some disruptions in their daily lives.

“We must make some sacrifices and go through the ordeal for the sake of Malaysia,” he said.