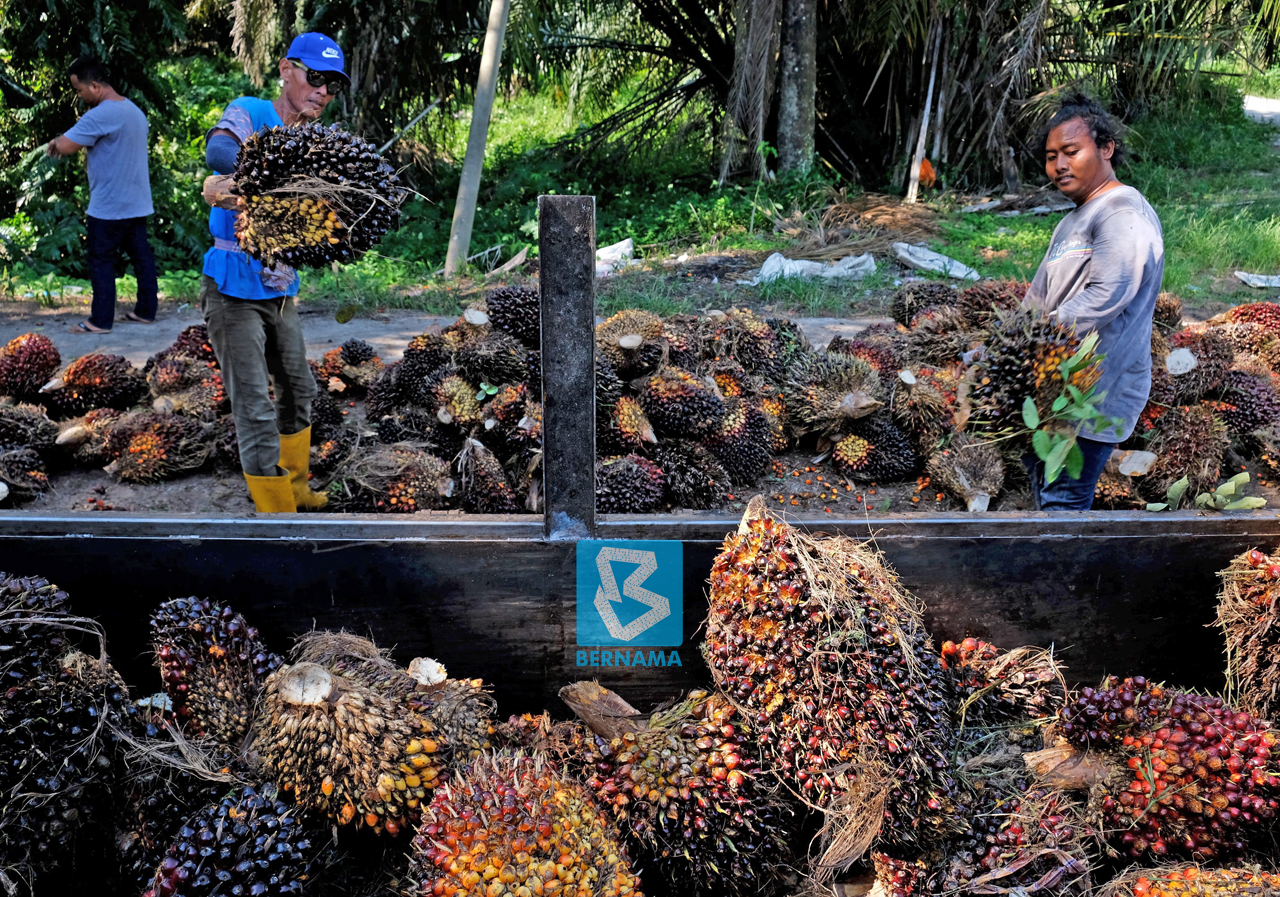 If the suspension in the Sabah operations is extended by another week or if Indonesia implements a similar suspension in plantation operations, then the impact on industry FFB production growth would be significant. — Bernama photo

The report said all palm oil operations in the three districts will be suspended from March 25 to 31, while palm oil processing factories will halt operations from March 27 to 31.

“We expect the impact of the seven-day closure in Sabah to be marginally negative for the plantation companies in our coverage,” highlighted analysts with AmInvestment Bank Bhd (AmInvestment Bank) yesterday.

“If the suspension in the Sabah operations is extended by another week or if Indonesia implements a similar suspension in plantation operations, then the impact on industry FFB production growth would be significant.

“We estimate the impact of the suspension on the FFB production of the companies in our coverage to be between 0.2 and 1.3 per cent.”

In AmInvestment Bank’s stock universe, IOI Corporation Bhd (IOI Corp) has the largest exposure to Sabah. It thus estimated that about 68.9 per cent or 121,419 hectares (ha) of IOI Corp’s planted areas in Sabah.

“Although IOI has oil palm estates in Indonesia, contribution from Indonesia is small. We believe that Indonesia accounts for less than 10 per cent of IOI’s fresh fruit bunch production.

“Sime Darby Plantation Bhd has the least exposure to Sabah in our stock universe. We estimate that nine per cent or 53,676ha of the group’s planted areas are in Sabah.

“Currently, we have assumed that the plantation companies in our coverage would record an FFB production growth of minus 0.2 to 10 per cent in FY20F. We have forecast that Genting Plantations would register the highest increase in FFB production of 10 per cent in our coverage underpinned by a rise in mature areas of 2,000ha and a recovery in FFB yields.

“IOI is estimated to register a 0.2 per cent decline in FFB production in FY20F as 11,000ha of ageing oil palm estates are taken out for replanting.

“Overall, we think the temporary suspension in estate operations in Sabah is marginally negative. On a positive note, the temporary reduction in palm supply may help support CPO prices in the short term. We maintain an UNDERWEIGHT on the plantation sector.”