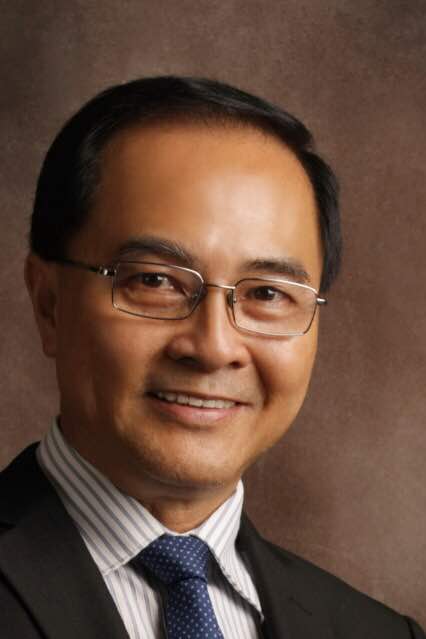 KOTA KINABALU: Kota Kinabalu Chinese Chamber of Commerce and Industry (KKCCCI) president Datuk Michael Lui has urged the government to assist small and medium enterprises (SMEs) and small business owners who are facing tight cash flow during the Movement Control Order (MCO), who still have to pay their employees’ full salaries even when their operations have been suspended.

Since the MCO was enforced on March 18, he said the KKCCCI Secretariat has received numerous calls from members who complained about the Ministry of Human Resources’ requirement for employers to pay their workers in full during the MCO.

He said the existing economic stimulus package and the additional measures have neglected to address how the government would assist SMEs and small business owners in paying their employees’ salaries.

Lui urged the government to address the tight cash flow faced by SMEs and small businesses operators, who still have to meet the basic financial obligations, including paying full salaries, even when earning zero income during the MCO period.

“This is more than what SMEs and small business owners could bear,” he lamented.

He said SMEs had hoped that they could negotiate with their employees on taking annual leave or salary deduction in order to keep their business afloat.

“However, the employers had to give up on this option because it was not permissible under the law.

“They are experiencing huge financial pressure to sustain their business and feeling helpless because their grievances are being ignored.”

Hence, Lui said he was looking forward to the rakyat-caring economic stimulus package to be announced by the Prime Minister Tan Sri Muhyiddin Yassin today (March 27), which has been brought forward from March 31.

He hoped that the stimulus package would encompass assistance for SMEs and small business owners, given Muhyiddin’s pledge that it would benefit everyone from taxi driver, hawkers and casual workers.

He fervently hoped that the government would step in and assist SMEs to avoid them from resorting to layoffs or closure, as that would cause an increase in unemployment rate as well as serious repercussions on the economy.

KKCCCI also proposed to the government to provide funding directly to SMEs and small business owners for them to pay their employees, whose business have been gravely affected by the novel coronavirus (Covid-19), as a win-win solution.