Thursday, December 8
You are at:Home»News»Covid-19 positive cases up by 15 in Sarawak, total stands at 110 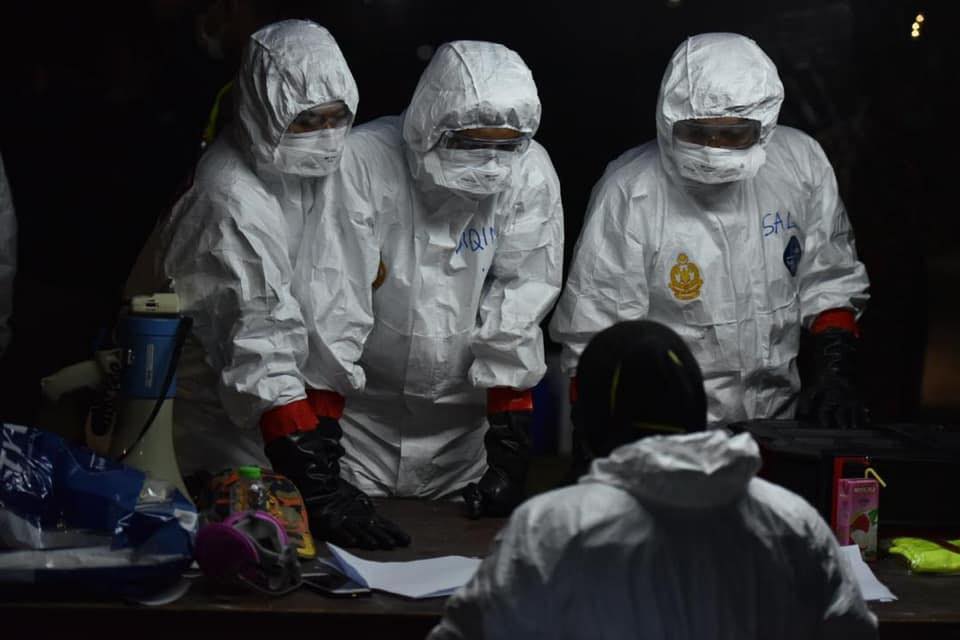 KUCHING: The number of positive Covid-19 cases shot up from four cases yesterday to 15 today, bringing the total number of cases to 110 since the first positive case was reported on March 13.

Deputy Chief Minister Datuk Amar Douglas Uggah Embas, who announced this, said this spike in cases was because some of the previous person-under-investigation (PUI) cases were now confirmed to be positive after getting their lab results.

“The PUI cases can go either way. Yesterday, there were 46 PUI cases. This is a very unpredictable scenario. Yesterday it looked very encouraging but today we have a new spike in numbers. This is a message to the people, we need all to collaborate and cooperate (during the Movement Control Order).

“It is of course an inconvenience, but a little sacrifice will indeed help us get through this,” he told a press conference today.

According to statistics released by the State Disaster Management Committee Secretariat, seven of the new cases have been traced to the family cluster affected by an imported case from Italy.

Four of them are from the Good News Fellowship Conference Church cluster while four are traced to the Sri Petaling ‘Tabligh’ mosque gathering.

Of these 15 cases, nine are males and six are females. All of them have been admitted to the Sarawak General Hospital.

Meanwhile, a total of 27 news cases of PU have been recorded, with a total of 983 PUI cases.

Of these, 841 cases are negative while 32 cases still pending laboratory results.

To date, Sarawak has recorded five deaths since the first case was reported on March 17.