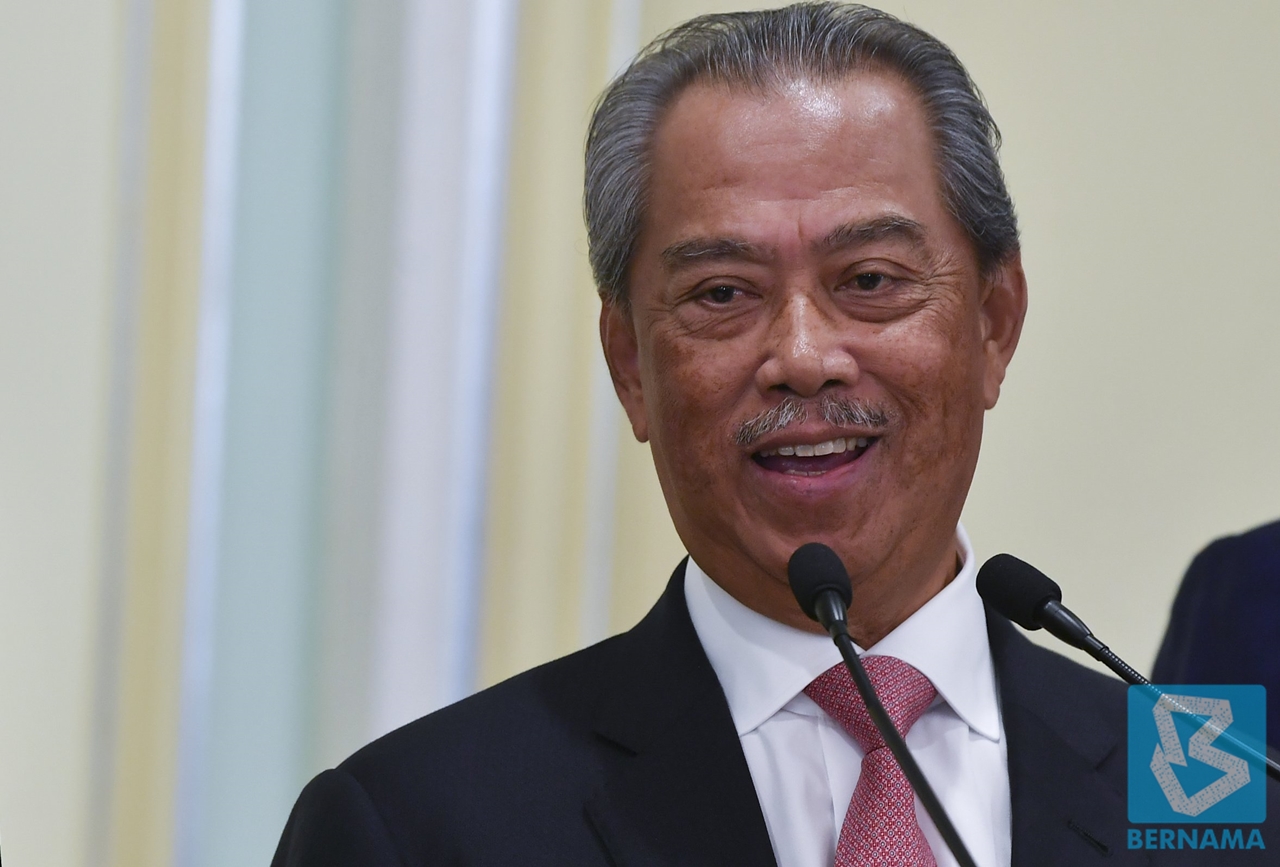 Muhyiddin explained that the RM250 billion comprises RM128 billion for the people’s welfare, RM100 billion for businesses especially small and medium enterprises, and RM2 billion to strengthen the economy.

“No one will be left behind,” he stressed.

He also said the government will give RM400 to RM600 in special allowances for doctors, nurses and health workers in the front lines from April 1 until the pandemic is over.

He listed one-off payments totalling RM10 billion for the M40 group, farmers, and small businesses in the private sector.

About 3 million single individuals aged 21 and above with an income of RM2,000 or below will get RM800.

A one-off payment of RM200 will also be given in May for students at higher education institutions and
RM25 million has been allocated for food and shelter for senior citizens, OKU and Orang Asli, in collaboration with NGOs.

In addition, Muhyiddin said the government will work out a few special packages with telco companies, with a value of RM600 million.

“There will be free Internet for all telco customers from April 1 until the end of the MCO.

“In addition, an additional RM400 million will be invested to increase the coverage and network capacity to maintain quality telco services,” he said.

Muhyiddin also directed the Finance Ministry to ensure the Prihatin package will be quickly channeled to all.

“The federal goverment will work closely with the state governments, especially in Sabah and Sarawak, to ensure the assistance reaches them fast,” he said.

Previous ArticleMargma: No shortage of gloves, distributors urged to refrain from profiteering
Next Article ‘This government cares for you’, PM urges M’sians to bear with him in tackling crisis