Friday, May 27
You are at:Home»News»Dr Yii: Clear difference between Prihatin and Budget 2020 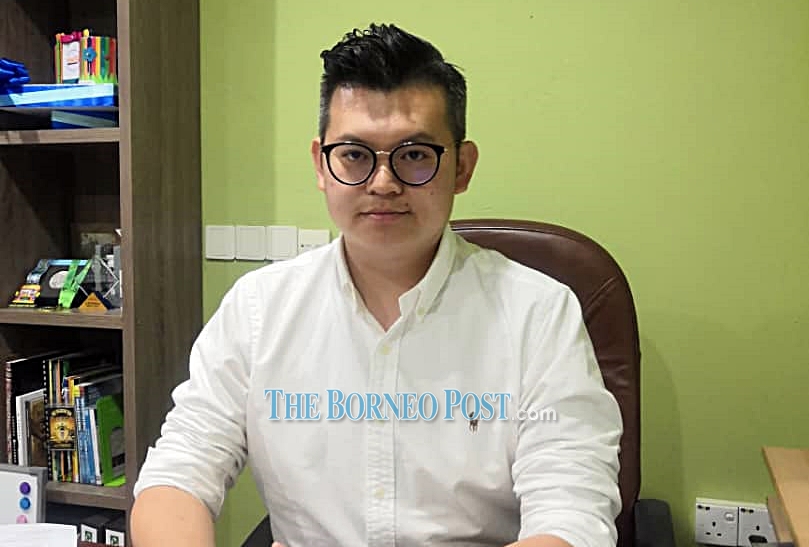 He said that Prihatin was a package made to address the economic impact amidst the Covid-19 pandemic in the nation.

“First we need to understand that this Economic Stimulus Package is a package during a time of emergency, where the government has no choice but to borrow significant money in order to address the economic impact of the virus.

“This will directly affect our national debt and of course we will be paying for it in the future in some way or another.

“During normal times, no country will or should, in fact, borrow like this – but in times of unprecedented crisis, we need to borrow to stimulate the economy. If not, we will be looking at a greater economic recession,” he said in a post on his Facebook page yesterday.

Dr Yii pointed out that there was a clear difference between Budget 2020 and the package, as the former was tabled in Parliament, while the latter was not.

He added that the budget covers all expenditures and developments by all ministries and agencies, on top of making sure fiscal discipline was met in order to not jeopardise long-term fiscal health.

On the other hand, the package did not cover expenditures as it was injected directly to the intended target in boosting the market.

“I welcome the move and it is much needed, as in time of crisis I do believe political lines should not be drawn.

“But at end of the day, we all need to adapt, because in some way or another, it will affect us in a long haul and we need to be prepared for that,” he said.