Wednesday, May 12
You are at:Home»News»Fatimah: Special aid committee to distribute food during extended MCO 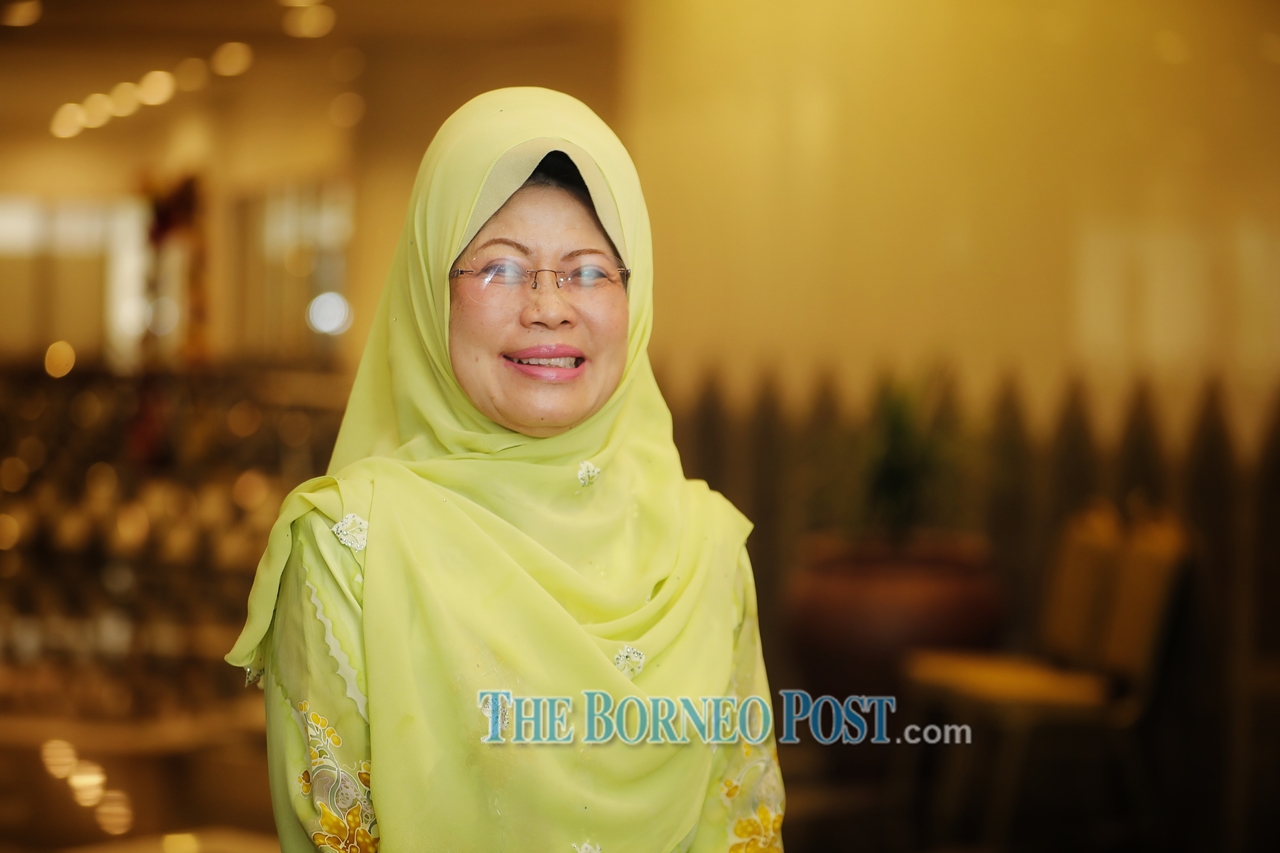 KUCHING: A State Special Food Aid Committee (SSFAC) has been formed to help needy families and those with low or no income during the extended movement control order.

“We know that with the extended movement control order (MCO), the poor and those earning daily wages will feel the pinch the most.

“They will experience cash flow problems and have difficulty providing food for their families while waiting for the disbursement of B40 monetary assistance from government at the end of April (for those with bank accounts) and in May (for those without bank accounts).”

“Our state government is very much aware of the hardships of the low income, no income, OKU (the physically and mentally challenged), thus the chief minister has announced the setting up of two special committees. One of them is the Food Aid Committee,” she said.

SSFAC headed by Deputy Chief Minister Datuk Amar Awang Tengah Ali Hasan, held its first meeting on Friday and decided that the Ministry of Domestic Trade and Consumers Affairs would be responsible for ensuring steady supply of food, she said.

The meeting also discussed the logistics and modus operandi for the purchase and distribution of food, identifying target groups for the food aid and budget allocation.

It is also imperative that assemblypersons, residents, district officers, their service center officers and officers of the relevant government agencies move as one in every state constituency, Fatimah added as Sarawak has about 460,000 who are needy, with low or no income.