Thursday, October 22
You are at:Home»News»Sabah»Six foreign fishing vessels in Sabah told to leave 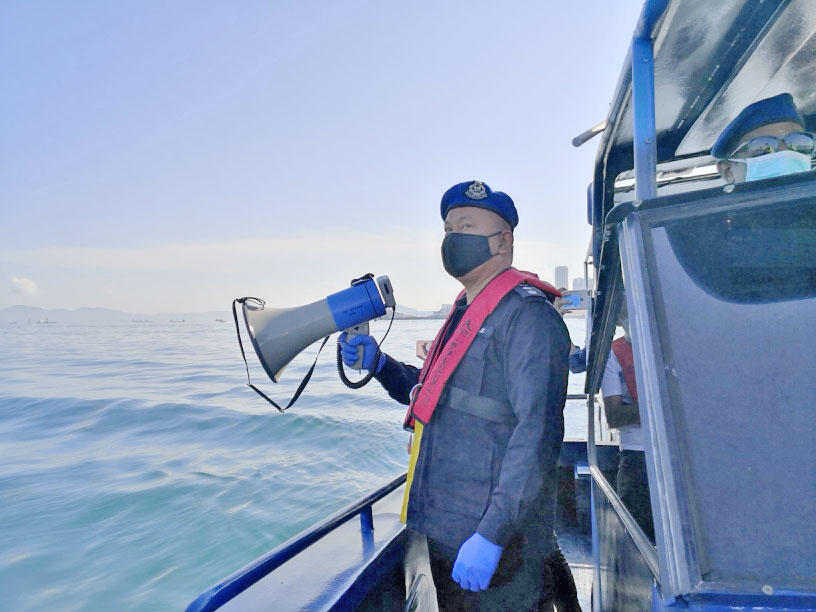 Pajeri ordering boats that are still out in the waters to return home in compliance with the MCO.

KOTA KINABALU: Six foreign fishing vessels that are still in Sabah will be asked to leave the country as soon as possible in line with the Movement Control Order (MCO).

Pajeri said four of the vessels are currently in Sandakan port while two others are docking in Tawau port.

“In line with the MCO, all foreign vessels intending to enter our country will be asked to turn back.

“Foreign vessels that were in the currently before the MCO was issued, will also be asked to leave once all documentations from the Sabah Port and Wharf Department (JPDS) have been finalised,” he said yesterday.

Meanwhile, Pajeri said since the MCO was issued, the Marine Operation Force (MOF) had arrested nine people, including eight local men who violated the MCO by going out to sea for leisure fishing activity, and a man who obstructed civil servant from carrying out their duties in Kota Kinabalu. 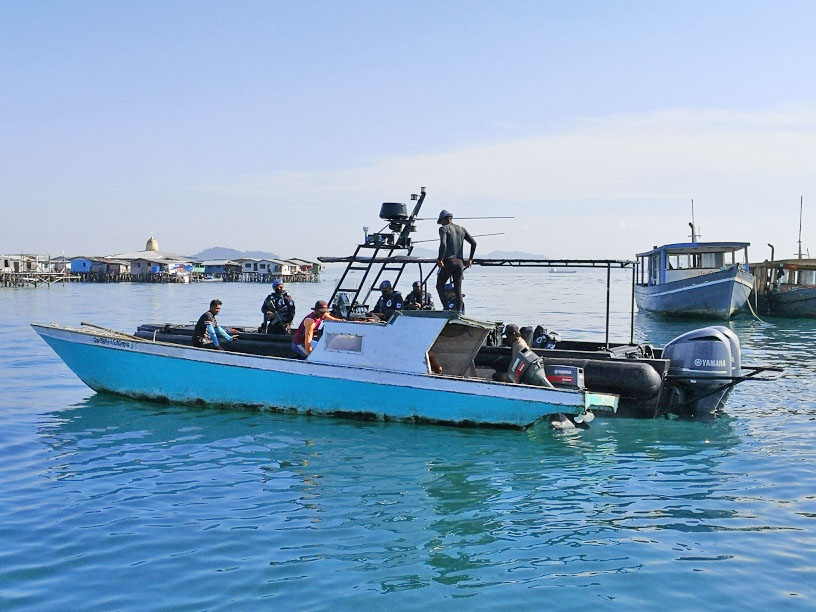 MOF personnel inspecting a fishing boat before instructing the crew to turn back to Pulau Gaya.

In line with the MCO implementation, all sea checkpoints, namely Labuan, Kudat, Sandakan, Lahad Datu, Semporna, Kota Kinabalu and Tawau are being monitored by Marine police, he said.

“Apart from ensuring members of the public abide by the MCO, patrols are still being carried out to prevent any illegal activity from taking place, such as cross border crimes and entry of illegal immigrants,” he said.

Pajeri added that both the Marine Operation Force and the Malaysian Maritime Enforcement Agency (MMEA) are also working together to strengthen control in Sabah waters.

“This collaboration is needed to ensure the public adhere to the MCO in the government’s effort to fight the Covid-19 pandemic in the country,” he said.