Monday, January 30
You are at:Home»News»Sabah»15 in prayer group detained for violating MCO
For the freshest news, join The Borneo Post's Telegram Channel and The Borneo Post on Newswav. 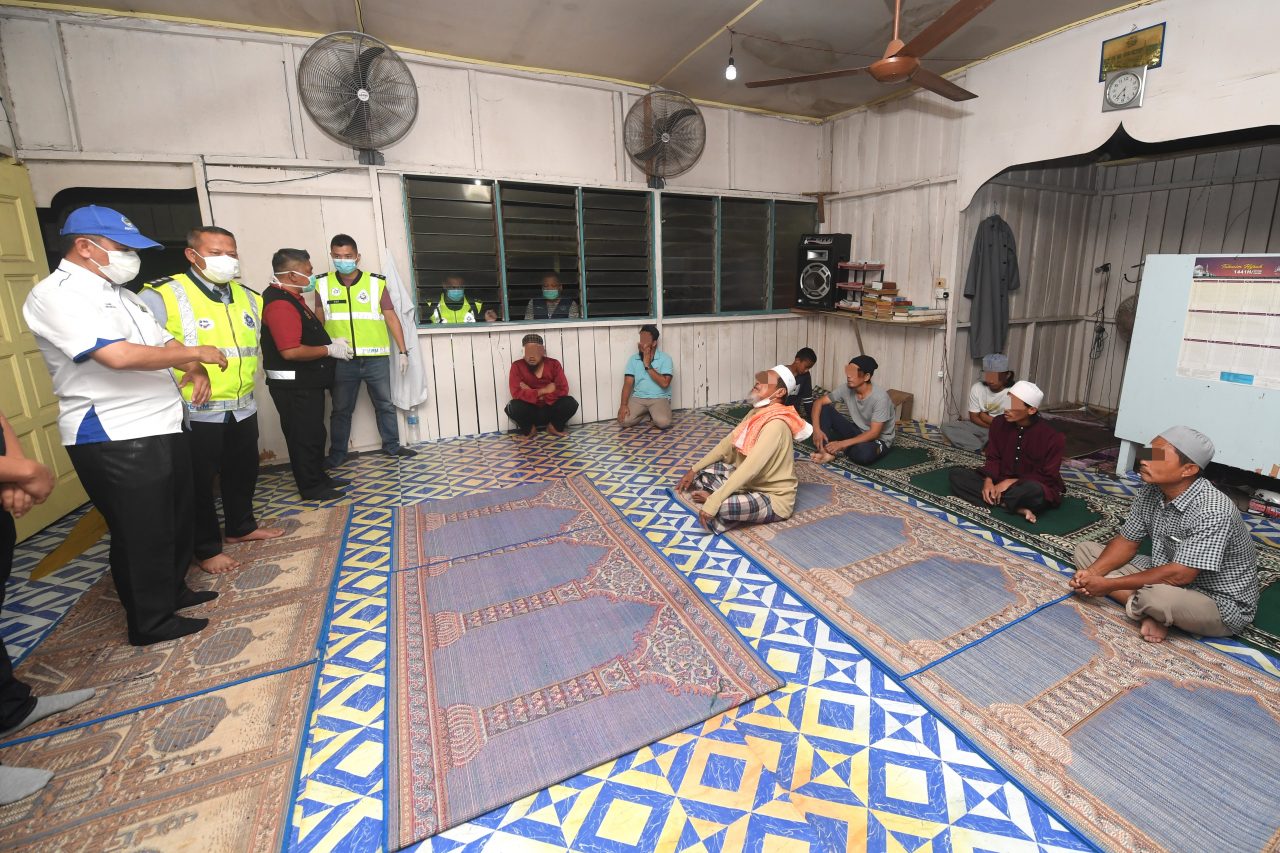 “All the detainees were men, aged 12 to 64,” Azhar said to the press after he raided Masjid Al-Baraqah Kampung Lupak Meluas with MCO Enforcement Team here, Monday.

He said that they the suspects were detained under Section 22 of Prevention and Control of Infectious Diseases Act 1988 (Act 342).

“They have violated the MCO so we had to take them to the police station for further investigation,” he said.

Azhar said that the 11 suspects in Surau Munawarah Mangkalinau, Mile 3 were detained at about 6.50pm while praying and refusing to go home.

“The four men tried to escape when the enforcement team reached, but we have successfully detained them,” he said.

Azhar said that all the individuals were taken to Sandakan police station for their statement to be taken and they would be charged in Sandakan’s Magistrate Court.