Tuesday, December 6
You are at:Home»News»Covid-19: 32 new positive cases reported in Sarawak, total at 188 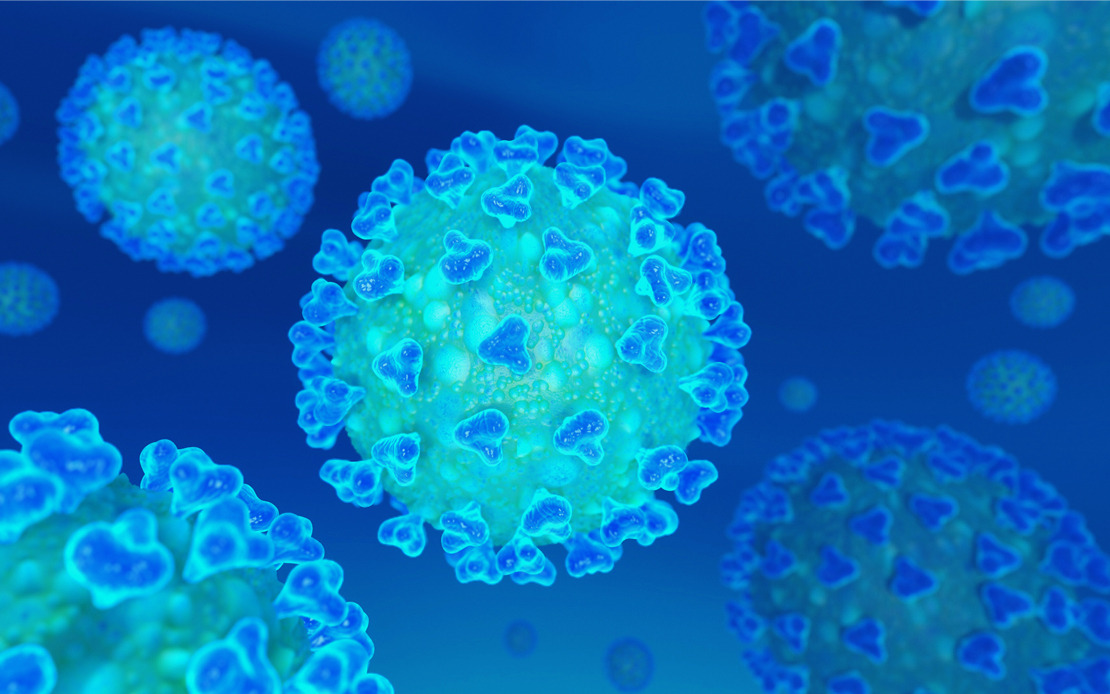 He said this brings the total number of positive Covid-19 cases in Sarawak to 188 since the first positive case was reported on March 13.

“Out of the 32 cases, 31 are from Kuching and one is from Samarahan.

“Most of the positive cases reported today were those who tested positive after coming in for health screenings at the Covid-19 screening centre at the Youth and Sports Complex,” he told a press conference at Wisma Bapa Malaysia here today. 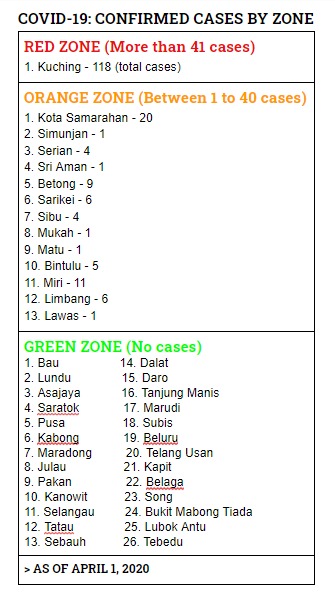 Uggah, who is also State Disaster Management Committee (JPBN), said since March 21, a total of 2,228 persons have come forwards to the screening centre at the Youth and Sports Complex of which 1,160 samples were taken.

“Of these samples, a total of 49 cases have turned up positive, 771 were negative and 340 are still pending lab test results,” he said.

He also said a total of 66 new person-under- investigation (PUI) cases were reported today, bringing the state’s PUI cases to 1,288 so far.

“Of the total, 1,045 cases tested negative while 55 are still awaiting lab test results.

“As for the new PUI cases, 55 were from Kuching, six from Miri, two from Samarahan and one each from Bau, Sri Aman and Bintulu,” he said.

He added that Sarawak suffered eight Covid-19 deaths since the first was reported on March 17 while 14 cases have been discharged from the hospital.