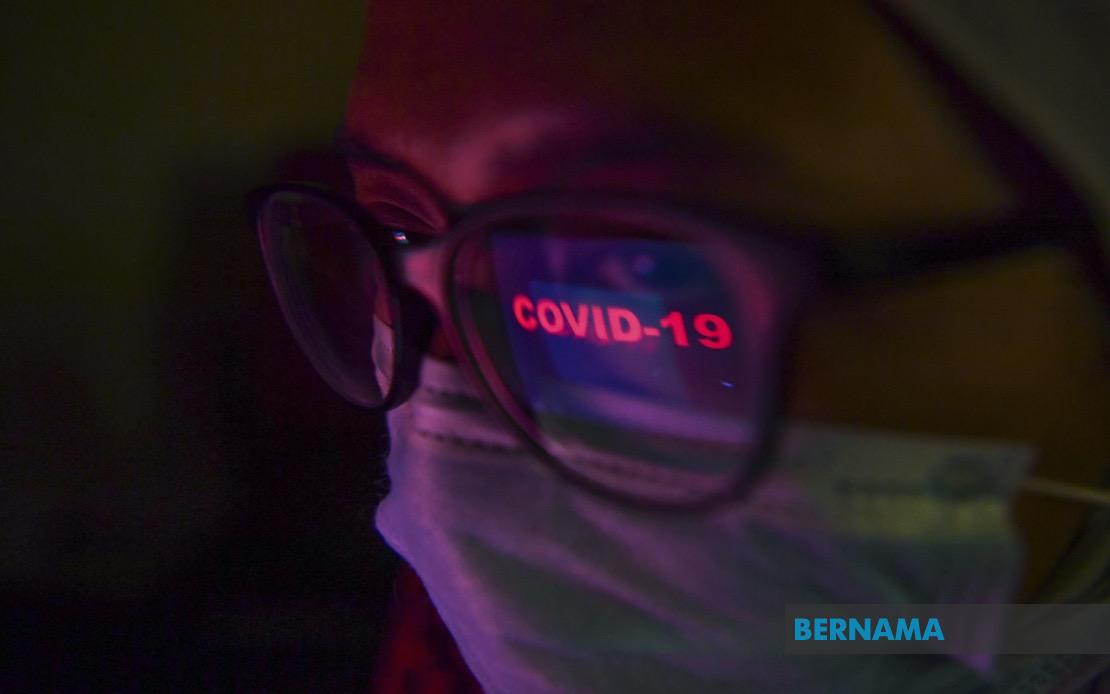 KUCHING: Jurutera Jasa (Sarawak) Sdn Bhd has suspended contact tracing and testing for Covid-19 after one of its directors tested negative for the virus, the company clarified today.

In a statement Wednesday, the company said that authorities have informed the director that his actual test result was negative.

“Apparently there was a mistake. A second swab test was done this morning to assess the next appropriate quarantine procedure for him,” it said.

The company said it regrets that such a serious mistake was made and requested all parties to be restrained and kind in their comments, and to allow medical personnel to continue focusing on their jobs.

In a media statement dated March 30, the company said the director had tested positive for Covid-19 (on March 30) after undergoing mass testing with all members of a church which had been identified as a ‘cluster’.

According to an earlier statement, the authorities were said to be currently carrying out contact tracing with the company, located at Green Heights Commercial Centre here.