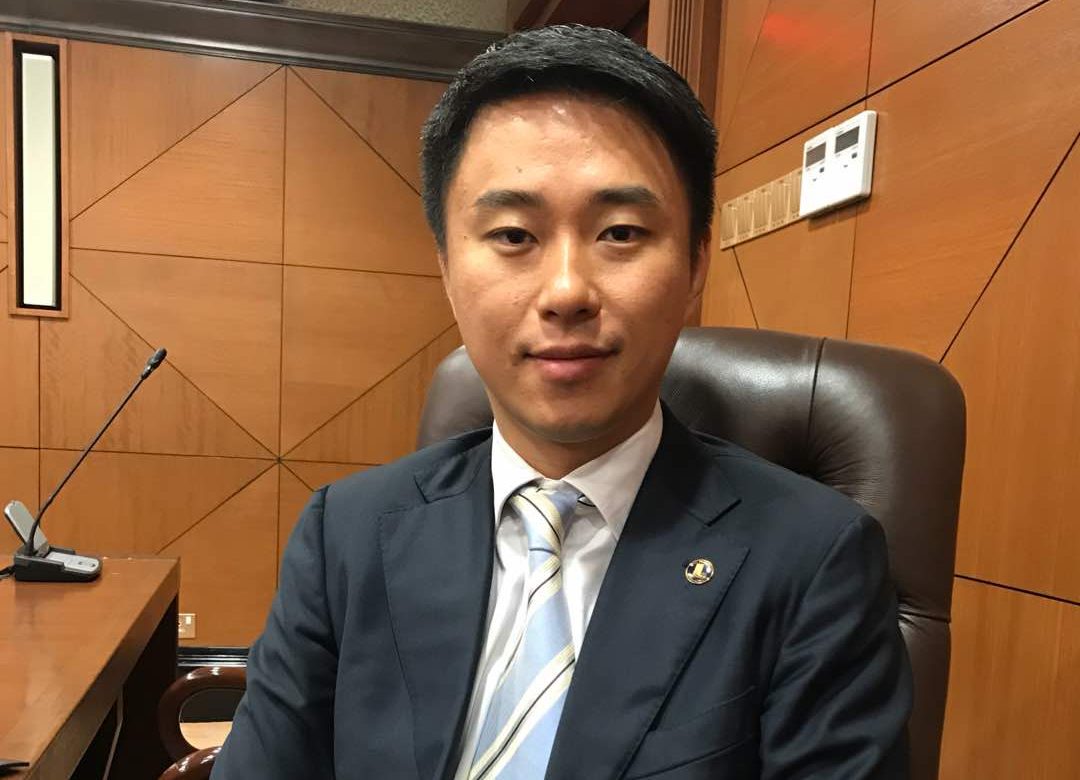 In a Facebook post today, Larry said he had just received his letter of termination which was made under the new federal government held by Perikatan Nasional.

“The move was expected and I am happy to say that it was a pleasure working with all members of the board and staff at MPB.

“I wish everyone at MPB all the very best in these challenging times. Hopefully my replacement will uplift the price of pepper and benefit the growers better than I could,” he stated.

He nonetheless pointed out that he will monitor the development of pepper closely as most of the growers are from Julau constituency.

Larry was appointed as chairman of MPB in August 2018 not long after he had joined Parti Keadilan Rakyat (PKR) after winning the Julau seat as an independent in the 14th General Election in May that year.

He had replaced former Saratok MP Tan Sri William Mawan Ikom, as the previous federal government under Pakatan Harapan appointed their own people to the posts in federal statutory bodies that was once held by those from Barisan Nasional.

The federal government had yet to announce who would take over from Larry, although the post is normally reserved to Sarawakians in honour of the state being the biggest producer of pepper in the country.

Headquartered in Kuching, MPB is a federal statutory body under the Ministry of Plantation Industries and Commodities.