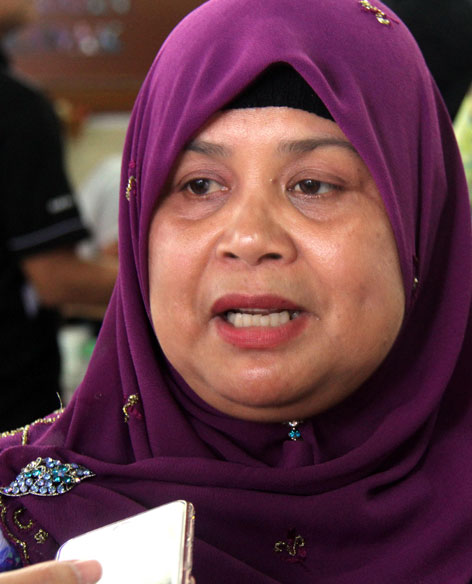 This was confirmed today by Youth and Sports Minister Datuk Abdul Karim Rahman Hamzah after he gave a press conference on the Covid-19 situation in Sarawak.

“As far as we know now, one Assistant Minister and a member of parliament is confirmed as Covid-19 positive,” he said at the press conference.

Assistant Minister of Transport Datuk Dr Jerip Susil had confirmed yesterday that he tested positive for Covid-19, and had been admitted to the Sarawak General Hospital (SGH) on Thursday night for treatment.

Dr Jerip, who is also Mambong assemblyman, had said that he contracted the disease through contact with someone in the Good News Fellowship Conference Church cluster.

Wong is reportedly still being treated at Sibu Hospital, while Dr Yii has already been discharged from SGH after his last two tests came back negative.

“This is in line with the SOP (Standard Operating Procedure) when you come in contact with someone who is a positive case.

“We pray that they did not contract the disease,” he said.

Apart from them, Tasik Biru assemblyman Dato Henry Harry Jinep and Bukit Semuja assemblyman John Ilus had also publicly announced that they are in self-quarantine after coming in contact with Dr Jerip during recent district disaster management meetings in Bau and Serian respectively.

Previous ArticleSDMC: Total lockdown for Covid-19 hot spots in Kuching not necessary yet unless situation warrants it
Next Article Sabah denies it is not fighting for MA63