Tuesday, December 7
You are at:Home»News»Sabah denies it is not fighting for MA63 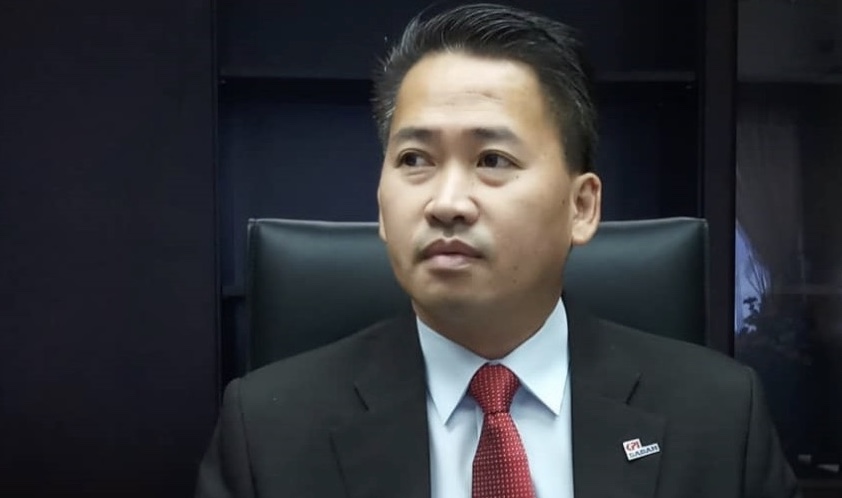 He said the Sabah State Government had also fought for MA63 in Parliament but the amendment Bill did not receive the support of the two-thirds majority in Parliament last year.

“Sabah chief minister Datuk Seri Shafie Apdal has been always committed and consistent in fighting Sabah’s rights including oil and gas sales tax, and helping Sabahans despite their political ideology, religion and race.

“Datuk Shafie has been very committed in the past MA63 meetings in Putrajaya, and the fact that we are not bringing the case to the court does not mean we are not fighting for it.

“In my opinion, we should not be seen arguing on this issue, as we do not want to threaten the political stability in the country.

“Masing may forget that he has never been a member of the Cabinet steering committee, which will enable him to see how both Sabah and Sarawak have fought so hard and strong to defend our rights,” he said when asked to comment Masing’s statement on Saturday.

“Sabah is fighting with principles, and we are serious in fighting it together with our chief minister,” he said.