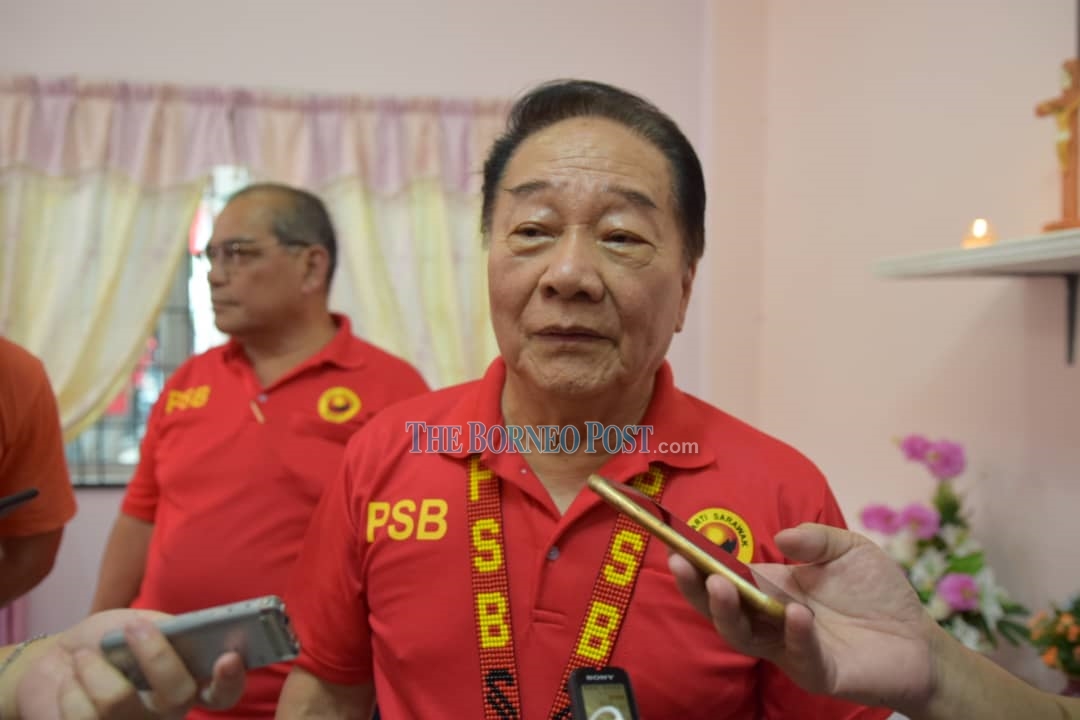 KUCHING: Some 2,600 households in 103 longhouses and villages in the Bawang Assan constituency have received essential food items from their elected representative Dato Sri Wong Soon Koh during the Movement Control Order (MCO) period.

The Bawang Assan assemblyman dug into his own pocket to help his constituents during this time of crisis.

“After we are done with reaching out to the 2,600 households in the longhouses and villages in my area, we will continue to do the same for the Chinese households in Bawang Assan,” he said in a press statement today.

Wong, who is Parti Sarawak Bersatu (PSB) president, said the PSB Bawang Assan Branch had compiled the list of about 2,000 Chinese households that would be receiving the essential food items.

“Even though the Sarawak government is delivering essential food items to the needy households, quite a number of them are still waiting for the delivery to be done.

“It has been more than two weeks since the MCO was enforced, some households are in a dire need of food assistance,” he said.

Wong said he was made to understand that the Sibu Resident’s Office had started gathering names for the State Food Aid.

However, this would take some time for the authority to process before the essential food items could be delivered, he added.

“Hence, I take the initiative to help the needy households in my constituency within my means. What I’m doing should complement the State Food Aid as it is for the people. Whatever they receive from the government would be extra for them,” he said.

Wong, who is former second finance minister, said he had not received any government grants since he had resigned from the State Cabinet.

Despite so, he said it did not dampen his passion to offer any assistance he could to the needy families in Bawang Assan.

Wong also extended his appreciation to the PSB Bawang Assan Branch Bumiputera Committee for the delivery to the 2,600 households.

“I have to thank the committee for their commitment and hard work over the last five days of delivering the essential food items in my constituency,” he added.