Sunday, September 27
You are at:Home»News»Nation»PDRM to document actions taken in fight against Covid-19 – IGP 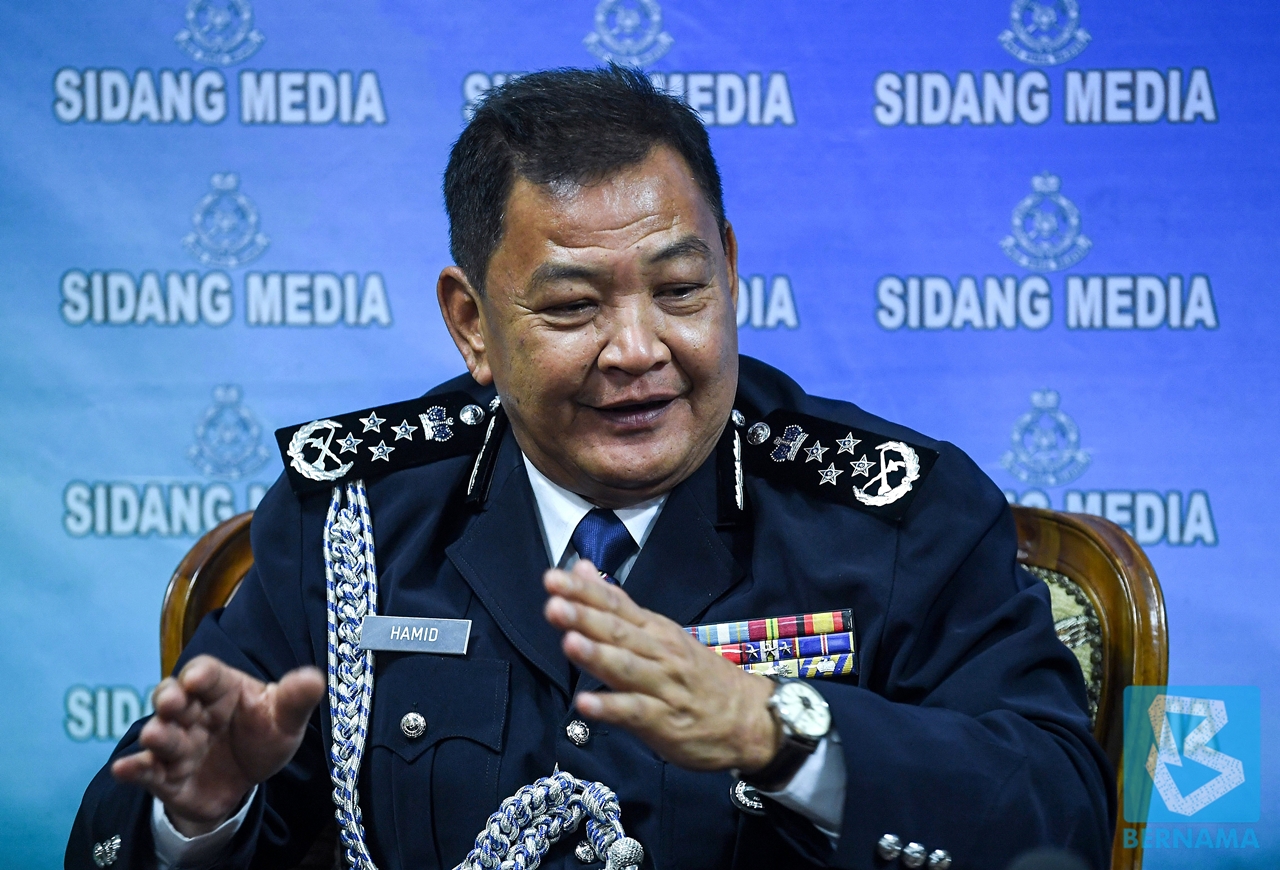 He said this would provide the future generation of PDRM with a template or model on action to be taken when faced with a similar situation.

“We do not know, may be in another 20 years there will another virus, the model is already there, so they can just implement it without wasting any time,” he told Bernama in Bukit Aman here.

He said the standard operating procedure (SOP) used in the fight against Covid-19, including enforcement of MCO, proved to be effective.

“The effectiveness (of SOP) is achieved within a short time and there are many things we (PDRM) learn from this crisis,” he added.

On the public’s contribution of food for security members manning roadblocks during MCO, Abdul Hamid said the police force thanked them for their generosity, but suggested that the food be given to the needy.

“PDRM is provided food allocation, if possible, send it (food) to the Social Welfare Department for distribution to the needy,” he added.

Abdul Hamid said the public is also encouraged to channel their aid to the Covid-19 fund.

Meanwhile, he advised members of the police force to remain patient in discharging their duty during MCO.

“The policemen and officers have shown a high level of patience in ensuring the public safety,” he said.

In appreciation of the role played by the Ministry of Health (MOH) in dealing with the Covid-19 crisis,  Abdul Hamid said he planned to raise the ministry’s flag during the Police Day parade. – Bernama