Tuesday, October 20
You are at:Home»News»Aussies to be flown home as virus cases jump on Uruguay ship 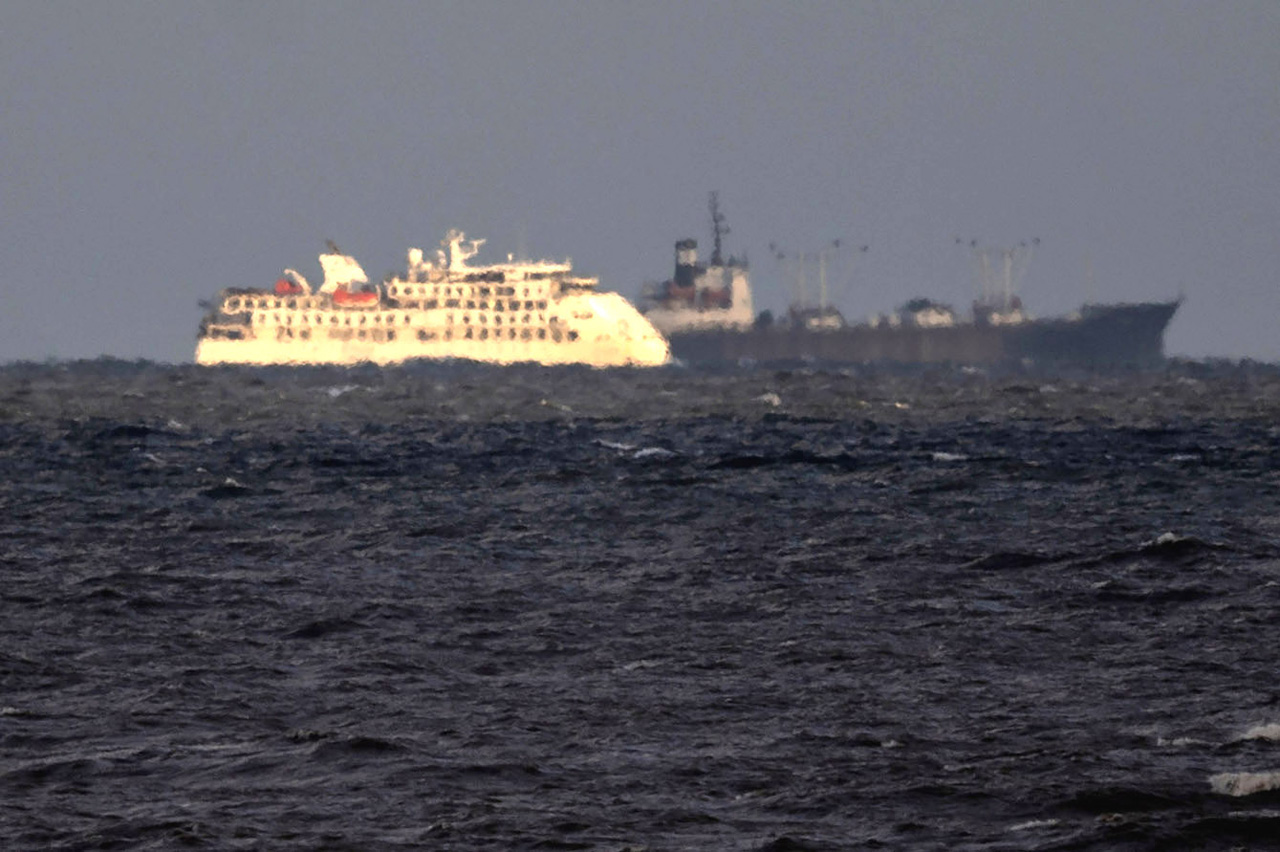 View of the cruise ship Greg Mortimer and a ship of the Uruguayan Navy off the port of Montevideo. — AFP photo

SYDNEY: Australian and New Zealand passengers on a cruise ship off the Uruguay coast will be flown home this week after coronavirus cases on the liner jumped to 128, the vessel’s operator said yesterday.

Confirmed Covid-19 cases on the MV Greg Mortimer — currently anchored off Montevideo — jumped from 81 to 128 yesterday with a medical flight for the around 100 Australians onboard expected as early as tomorrow.

While flights for other passengers were still being arranged, negotiations were underway to allow New Zealanders to fly with the Australians, tour operator Aurora Expeditions said in a statement.

“The plane going to Australia is set up with medical facilities for this type of situation and will be managed in alignment with current Covid-19 protocol to ensure the health and safety of all onboard,” the company said.

The aircraft, which will carry passengers who test both positive and negative for the virus, will head to Melbourne where the arrivals will be quarantined for 14 days.

Six passengers who were brought ashore in serious condition were now stable in Uruguay, the operator said.

The 104-metre state of the art cruise ship, built in 2019, was on a voyage to Antarctica and South Georgia organised by the Australian tour company, leaving the Argentine port of Ushuaia on March 15.

Anxious family were happy to hear flights had been organised for those onboard, with the daughter of two passengers, Jean McKinnon, telling public broacaster SBS she was remaining apprehensive until they had boarded the plane home.

“We won’t count our chickens until then,” McKinnon said.

“We think they’ll both be positive … it seems to have just slowly crept through the boat.” — AFP