Wednesday, October 27
You are at:Home»News»Body of missing man found after boat capsized while delivering food aid 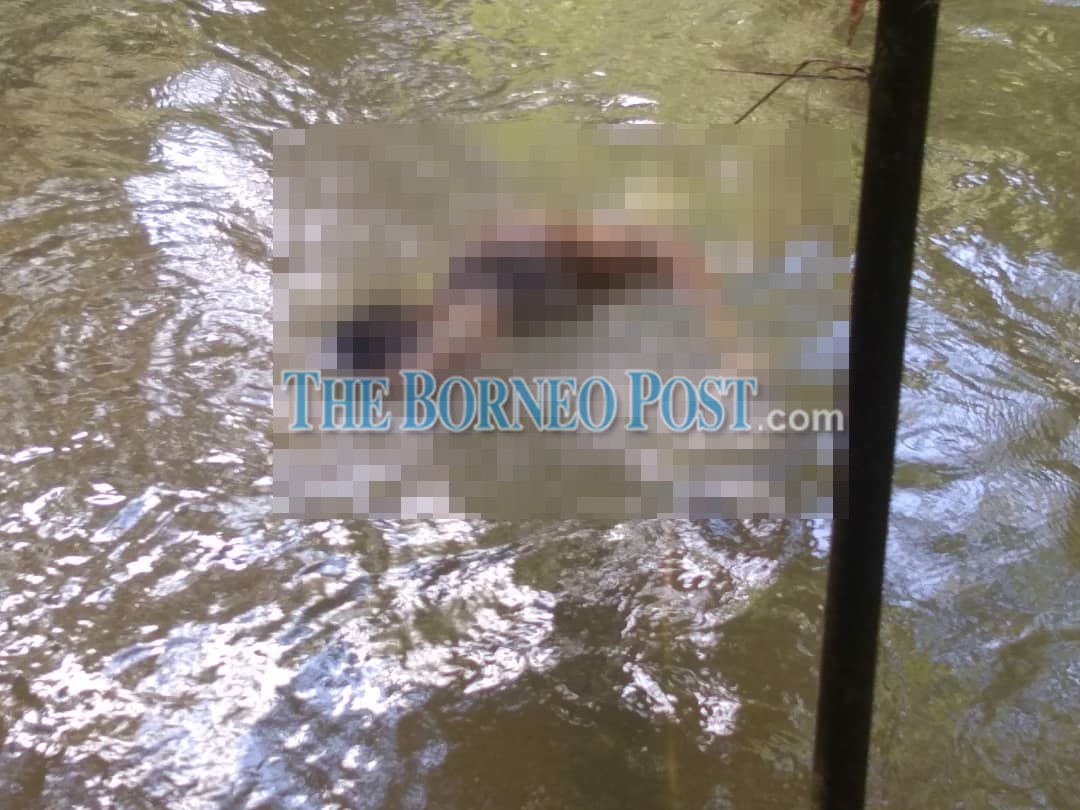 The body of Masing Seliong from Rumah Mancha was found at Lubuk Dabai in Sungai Ensiring in Julau.

JULAU: The body of a 35-year-old man, who went missing after a longboat capsized in Ulu Ensiring here yesterday, was found at about 2.15pm today.

According to Bintangor Fire and Rescue Department (Bomba) chief Nicholas Belulin, the body of Masing Seliong from Rumah Mancha was found at Lubuk Dabai in Sungai Ensiring here.

The body was found by longhouse residents who participated in a search and rescue operation (SAR) that was launched by Bomba and police.

Julau police chief DSP Ismuni Umar said that the victim went missing after a longboat that he was travelling in together with two other longhouse residents capsized near Nanga Senyuruk in Ulu Ensiring, about three hours’ longboat ride from Nanga Entabai jetty here yesterday.

The incident was said to have happened at about 5pm when they returned from Nanga Nilau after they distributed food supply assistance to longhouses in Sungai Ensiring.

Ismuni said the two other longhouse residents managed to swim to safety.