Sunday, September 25
You are at:Home»News»CM: Sarawak will follow suit if MCO is extended 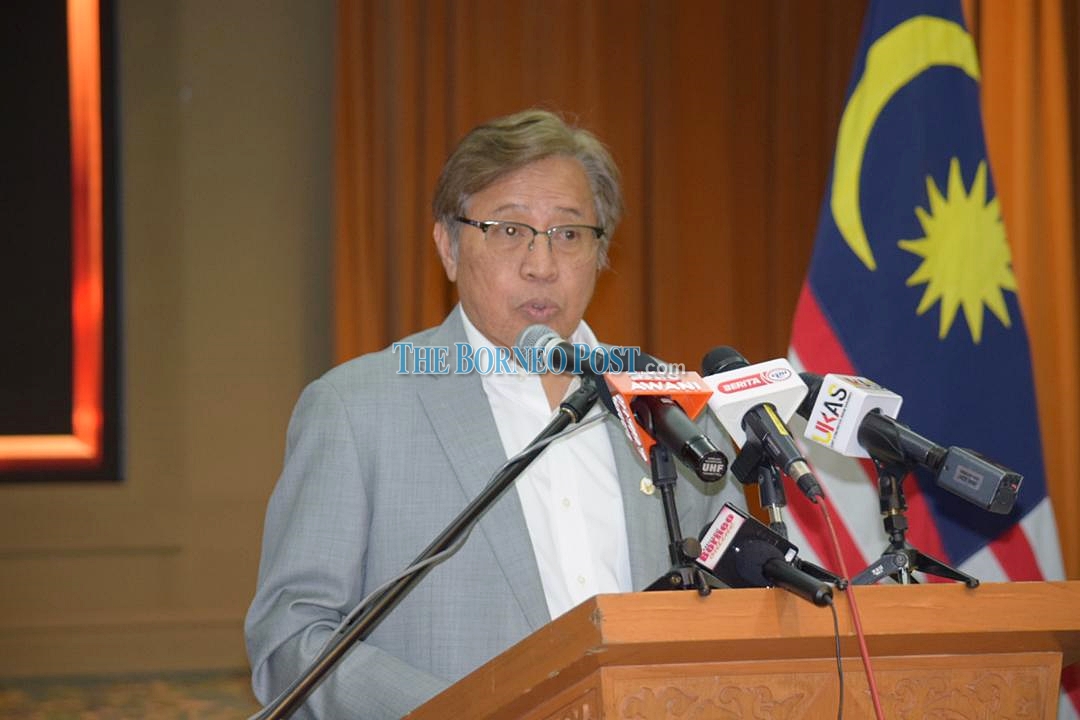 KUCHING: Sarawak would have to abide by the decision of the National Security Council (NSC) should it decide to extend the Movement Control Order (MCO), said Chief Minister Datuk Patinggi Abang Johari Tun Openg.

He said though the Covid-19 situation in the state is currently under control, the state still has to follow the national directive.

“The situation is under control as far as Sarawak is concerned. In other words, we can control the spread of Covid-19.

“But we have to abide by the decision of the NSC,” he told a press conference after chairing the state security meeting at Wisma Bapa Malaysia here today.

He pointed out, however, that there are instances where the NSC allows the state government to make its own decisions for the good of the state.

He added that the state government has also been giving its input on the current Covid-19 situation in Sarawak to NSC.

“We have been updating our Covid-19 situation to the NSC during the council’s meeting which is attended either by me, or a deputy chief minister.

“So far, so good. They (NSC) have given us leniency to determine what we should implement in Sarawak,” he said.

The second phase of the MCO ends next Tuesday and whether it is extended further will depend on Covid-19 data gathered by tomorrow (April 10).

Previous ArticleMoE not prepared to reopen schools on April 15 even if MCO not extended, says Deputy Education Minister
Next Article MCO needs to be extended – Medical Group