Saturday, September 19
You are at:Home»Business»FGV appeals against decision by RSPO Complaints Panel 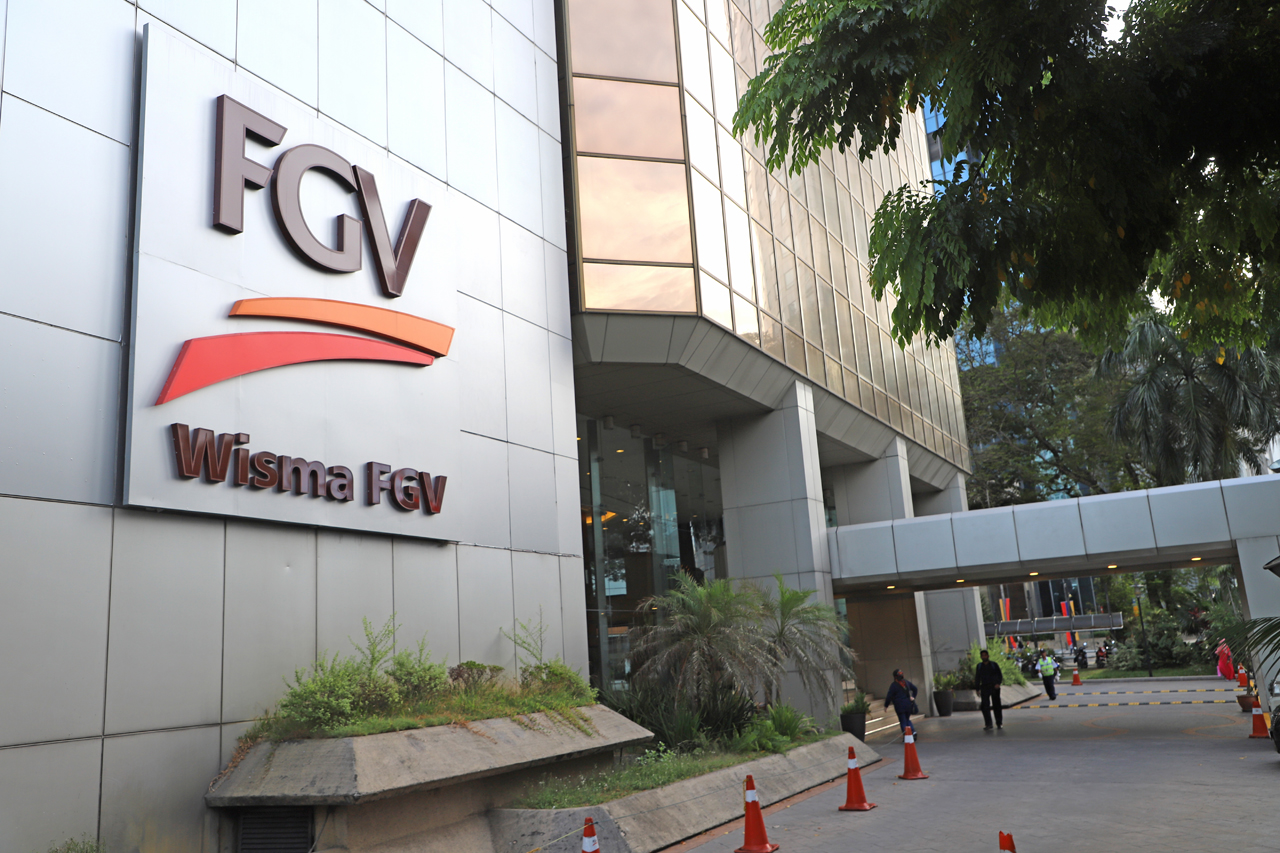 FGV says it has been undergoing leadership and strategic overhaul as part of its transformation programme, thus, several new and revised policies, procedures and guidelines were being rolled out across the group and socialised during that period.

KUCHING: FGV Holdings Bhd (FGV) has appealed against the decision by the Complaints Panel (CP) of the Roundtable on Sustainable Palm Oil (RSPO) to re-suspend the certification of its Serting Mill Complex and to suspend all certification processes for currently uncertified FGV mills.

This decision was communicated to FGV on Jan 13, 2020 while the FGV submitted its appeal to the RSPO on Apr 3, 2020, it said in a statement yesterday.

FGV said it made several points in its appeal, including that the two independent verification bodies appointed by the RSPO, Bureau Veritas Certification (BVC) and TUV Nord (M) Sdn Bhd (TUV) had recognised FGV’s efforts and progress in its operations.

Secondly, the CP which identified seven non-compliances including one classified as major related to the presence of undocumented workers, which was only true for the two uncertified estates in Sabah.

The matter had been transparently communicated to the CP and all FGV’s stakeholders over the span of several months.

Thirdly, there was a lapse of three months between the completion of the verification audits and the letter from the CP.

“During that time, the situation was dynamic and there were several ongoing efforts to revise and improve FGV’s internal policies, processes and guidelines, and also, compliance with the RSPO’s Principles and Criteria,” said FGV.

Simultaneously, it said FGV had been undergoing leadership and strategic overhaul as part of its transformation programme, thus, several new and revised policies, procedures and guidelines were being rolled out across the group and socialised during that period.

Therefore, between October 2019 and January 2020, the situation had changed and all the non-compliances identified by the CP had been rectified, except for the issues relating to Sabah.

“There has been a comprehensive and ongoing review and overhaul of FGV’s internal policies and standards, guidelines and processes. Many are new, or were revised and thus, the last 16 months have been intensive.

“This is why we were able to correct 34 of the 41 non-compliances identified in November 2018,” said FGV’s group chief executive officer Datuk Haris Fadzilah Hassan. He said the revised group sustainability policy was adopted in July 2019.

“It is, however, important to note that rolling out new policies and procedures to third parties and outsiders is a complex exercise, especially since FGV works extensively with smallholders who have limited means and capacity to implement changes swiftly,” said Haris Fadzilah.

The group said it remains committed to ensuring that all its stakeholders are kept abreast of the efforts undertaken to deliver on its commitment to sustainability.

It added all of FGV’s statements, updates, action plans and progress reports have outlined the various measures that have been taken and continue to be taken.

“All of these documents are available on FGV’s website,” it said in the spirit of full transparency and disclosure.

Previous ArticleSamling delivers medical supplies to Miri Hospital, to fly in tonnes more
Next Article Light at the end of the tunnel