Thursday, September 23
You are at:Home»News»MoE not prepared to reopen schools on April 15 even if MCO not extended, says Deputy Education Minister 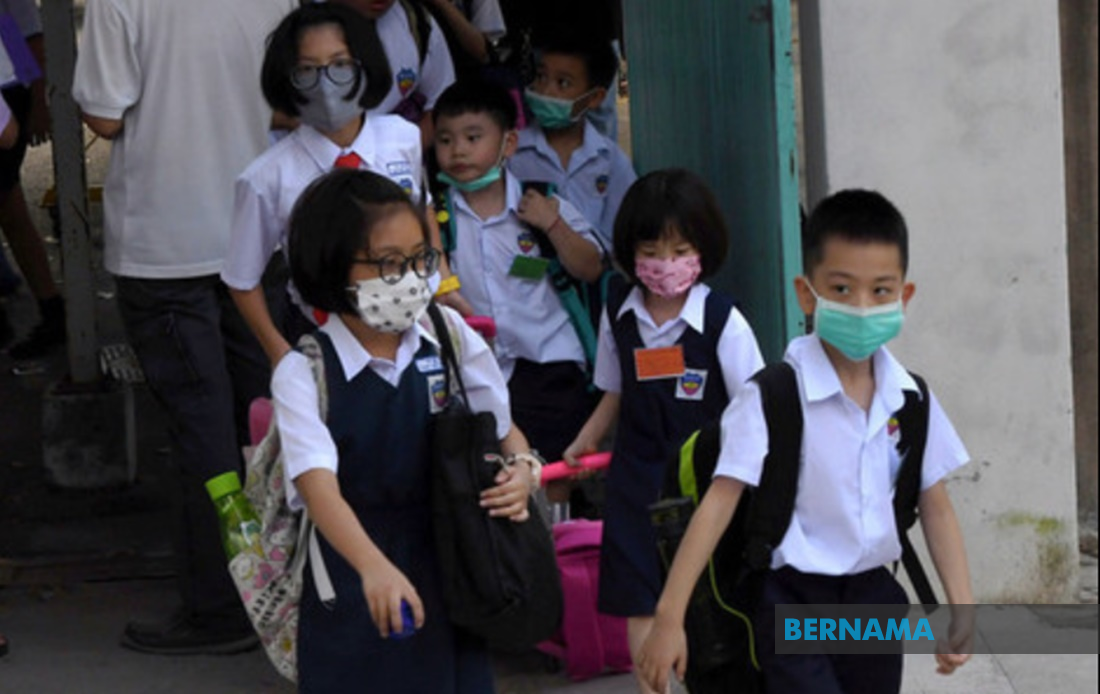 Deputy Education Minister Datuk Dr Mah Hang Soon says he the MoE will arrive at a decision in a day or two on whether or not to reopen schools come April 15. – Bernama file photo

KUCHING: The Ministry of Education (MoE) is not prepared to take the risk of reopening schools on April 15, even if the Movement Control Order (MCO) is not further extended when it ends on April 14, said Deputy Education Minister Datuk Dr Mah Hang Soon.

Nevertheless, he said the MoE will arrive at a decision in a day or two on whether or not to reopen schools come April 15.

At present, it is not certain whether the MCO will be further extended.

It is learnt that an announcement on the matter will be made tomorrow following a meeting between the Prime Minister Tan Sri Muhyiddin Yassin, National Security Council and Ministry of Health.

“MoE has been receiving suggestions from parents and the community about reopening schools in June, in the meantime allowing those going to sit for public examinations this year to resume classes, or enabling teachers to return to schools for online teaching,” he said in an interview with The Borneo Post’s sister paper Oriental Daily today.

Mah said the MoE had been in communication with various stakeholders in the last couple of weeks.

He added that they had gathered suggestions and feedback from parents and educational bodies.

He assured the people that MoE will make decisions based on prioritising the safety of both students and teachers.

Oriental Daily also quoted sources of MoE as saying that the ministry will look into means to address problems arising from reopening schools at a later date.

The sources said schools might be reopened the soonest by mid-next month or after the celebration of Hari Raya Aidilfitri.

This year’s Hari Raya Aidilfitri falls on May 25.

The sources said reopening schools at a later date would bring about certain level of impact especially to students who are going to sit for public examinations this year.

Despite so, the MoE is set to enhance online teaching during the MCO period.

Apart from that, the sources said the MoE had increased allocations for all state Education Departments for them to procure face masks and hand sanitiser for students and teachers.

Previous Article800 POS in rural Sarawak allowed to operate from 7am to 4pm daily during MCO
Next Article CM: Sarawak will follow suit if MCO is extended