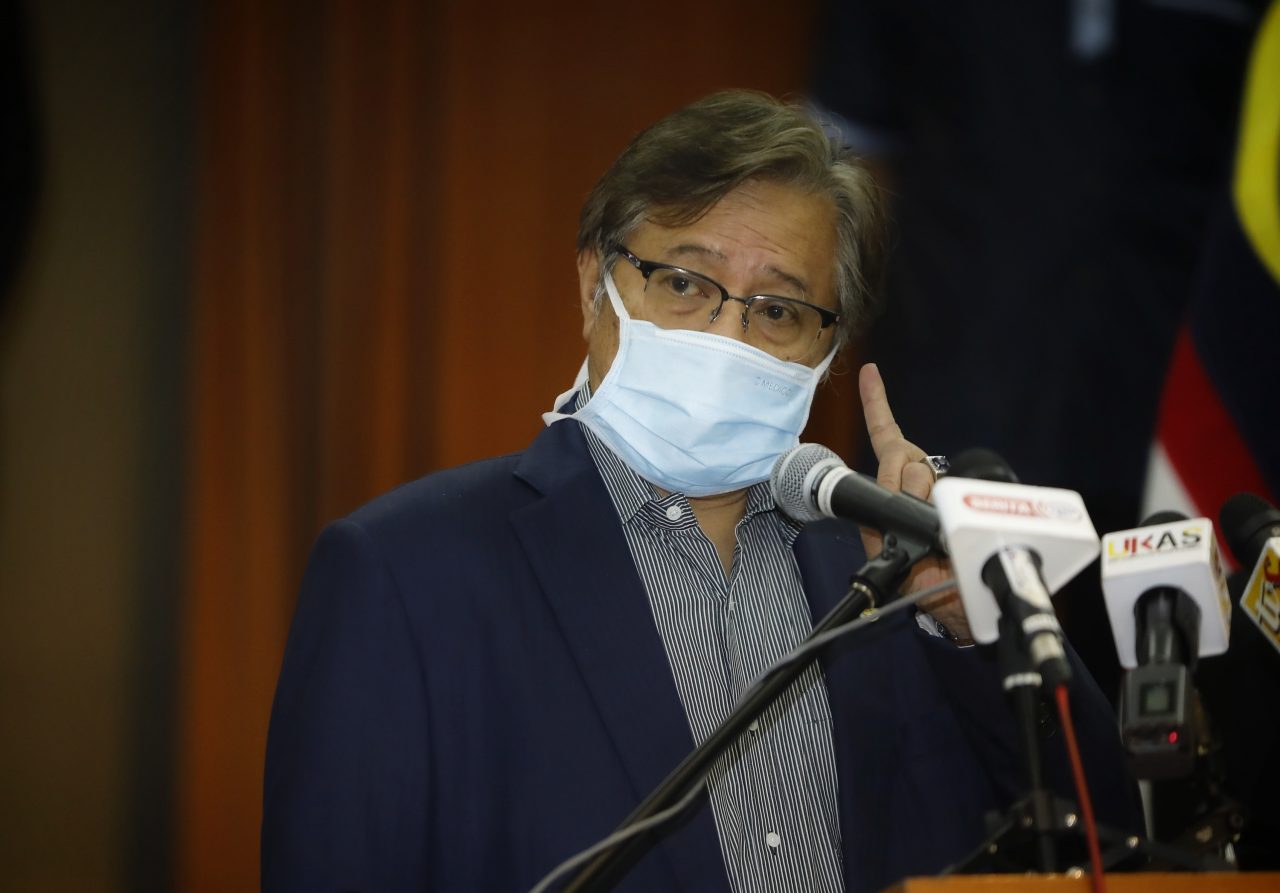 Abang Johari speaking at the press conference. – Photo by Chimon Upon

He said during the a press conference held at Wisma Bapa Malaysia here that the Sarawak government had to adhere to the Sarawak State Constitution.

“We have to comply with our (State) Constitution, so we must have it (DUN sitting) and it has been changed to April 21,” he said.

Prior to the conference, the DUN Secretariat had fixed April 16 for the one-day sitting.