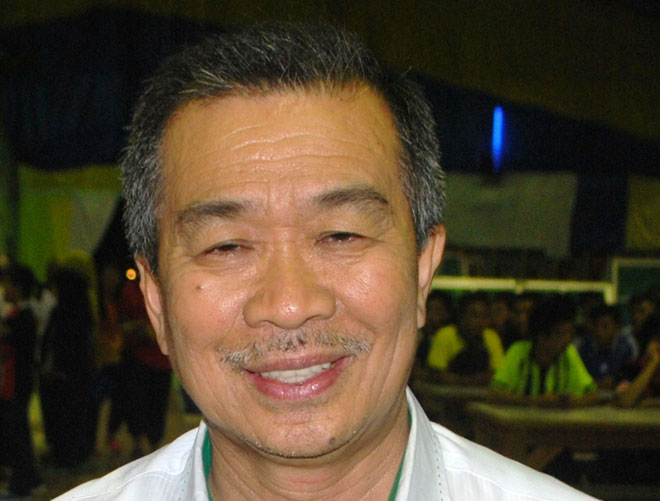 KUCHING: All the economic stimulus packages announced by the federal and state governments benefit almost everyone involved directly or indirectly in the supply chain of any businesses in Sarawak, said Datuk Mohd Naroden Majais.

“All these assistance are well thought of despite many having said it was done in a rushed manner. They mean not only to enable the people to have something to spend for their families to meet the daily needs especially to ensure at least some basic food on their tables, but of equal important is to encourage local spending.

Naroden believed that the whole supply chain would be able to start moving and functioning again, thanks to the financial aid announced by the government.

He said the decisions of both Abang Johari and Muhyiddin were “daring, serious, firm and far-sighted” as well as well-thought for the good of everyone in the country.

Naroden said the BKSS 2.0 announced last Friday would cover almost all sectors of the businesses undertaken by nearly 62,000 registered small and medium enterprises (SMEs) as well as about 8,000 registered cottage sectors including petty traders and hawkers.

Apart from the Special Grant of RM1,500 to petty traders and hawkers such as vegetable and fruit sellers, there will also be zero interest loans for all eligible SMEs and micro enterprises, he said.

“The RM1,500 for each petty trader and hawker will be granted through Sarawak Pay. If they do not use Sarawak Pay, they can opt for cash vouchers,” he explained.

He said those eligible for the Micro Credit Scheme can apply for a maximum loan of RM50,000 from the Sarawak Economic Development Corporation (SEDC) and agents of Agrobank.

He added that they could also apply for the zero interest loan directly from Mintred.

In a nutshell, Naroden said all these packages along with those from the federal government were aimed at easing the burden of the business sector in light of the Movement Control Order (MCO).

“We hope to ensure that workers still have their jobs and derive incomes while entrepreneurs will have some capital to start business again.

“Once everybody has monies in their pockets, domestic spending by entrepreneurs as well as employees and their families will be encouraged,” he added.

He said he was aware that some people might feel that the packages were not enough.

“But what is more important is that the government is doing its very best and has considered every aspect of what is happening and what should be done to address the impact of this MCO.

“Nobody can be certain when this MCO will be lifted as it all depends very much on the cooperation of everyone,” pointed out Naroden.

As such, he called for patience and support of all over what had been granted thus far to play their role to help curb the spread of Covid-19.

“Who knows, maybe there will be more (economic stimulus) packages in the future,” he added.