Saturday, April 17
You are at:Home»News»Sabah»Loosen restrictions for contruction sector call 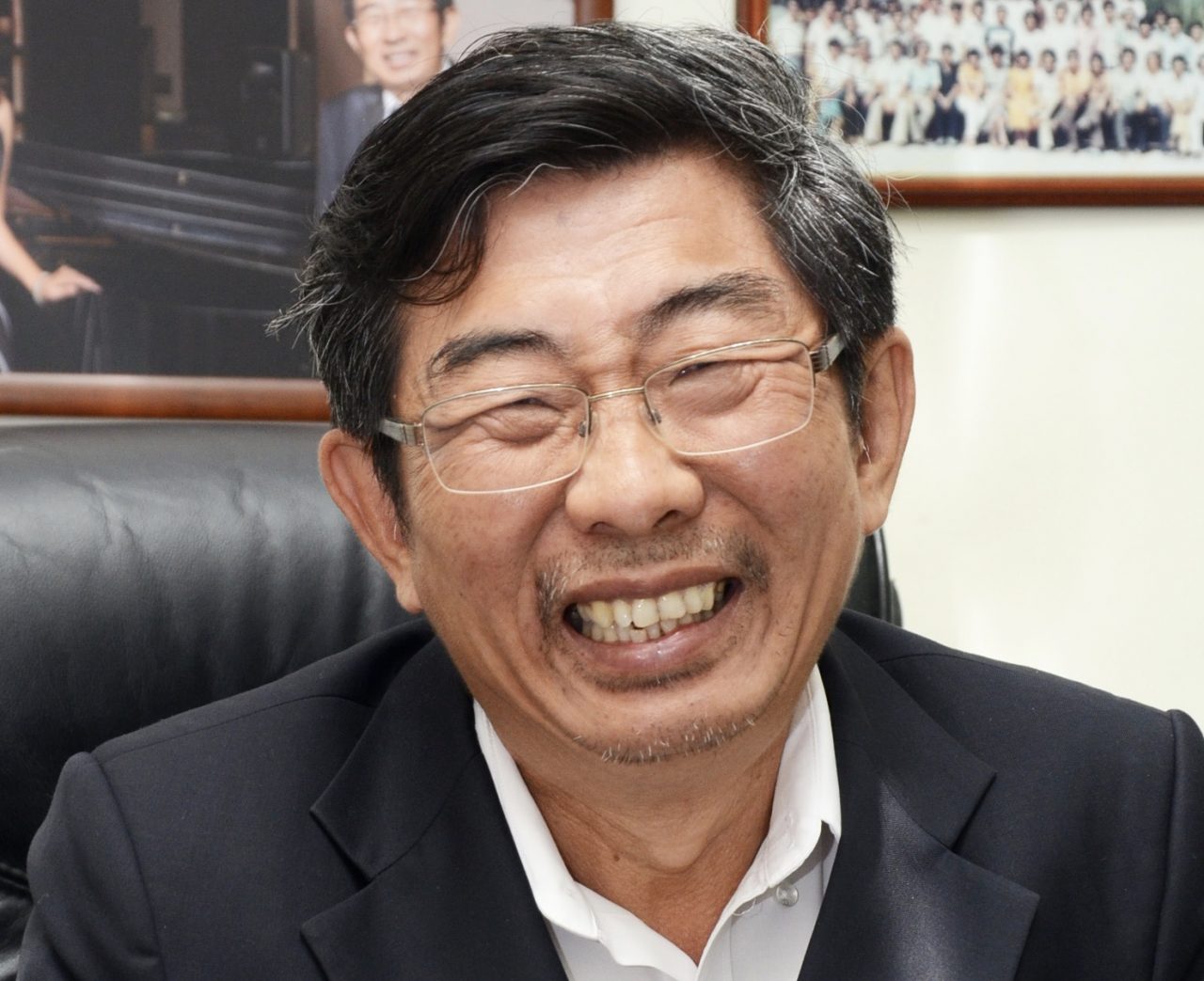 KOTA KINABALU: The Sabah Housing and Real Estate Developers Association (Shareda) has urged the government to loosen the criteria for construction and construction-related services that are allowed to operate during the Movement Control Order (MCO) period.

Its president Datuk Chew Sang Hai said Shareda did not object to the extension of the MCO till April 28 and opening of some economic sectors.

However, he said only projects with G1 and G2 contractors whose contract value was below RM500,000 and other specialist sectors were allowed to operate.

“Our members’ projects are normally multi-million ringgit in value and hence the opening of this sector does not benefit us at all.”

Additionally, Chew said only projects with minimum 90 percent physical completion were allowed to commence work during the MCO period.

“While we understand that this criterion is to ensure only projects that do not require large number of labourers are allowed to operate, most ongoing projects undertaken by Shareda members are less than 90 percent completion.

“Some of our members’ projects have just commenced work.”

Besides, he said there was little economic impact for projects which have reached 90 percent completion.

Chew also said that the criterion in which only building projects with an Industrialized Building System (IBS) score of 70 and above were allowed to operate did not augur well for property developers in Sabah.

“We are aware that the government only opens parts of the construction sector which have low utilization of labour.

“But projects in Sabah have low IBS content,” he pointed out.

Chew said Shareda members were expecting their costs to rise by 10 percent due to the increase in fixed and financial costs.

Hence, he hoped that the government would consider being more lenient and loosen the restrictions for the construction industry.