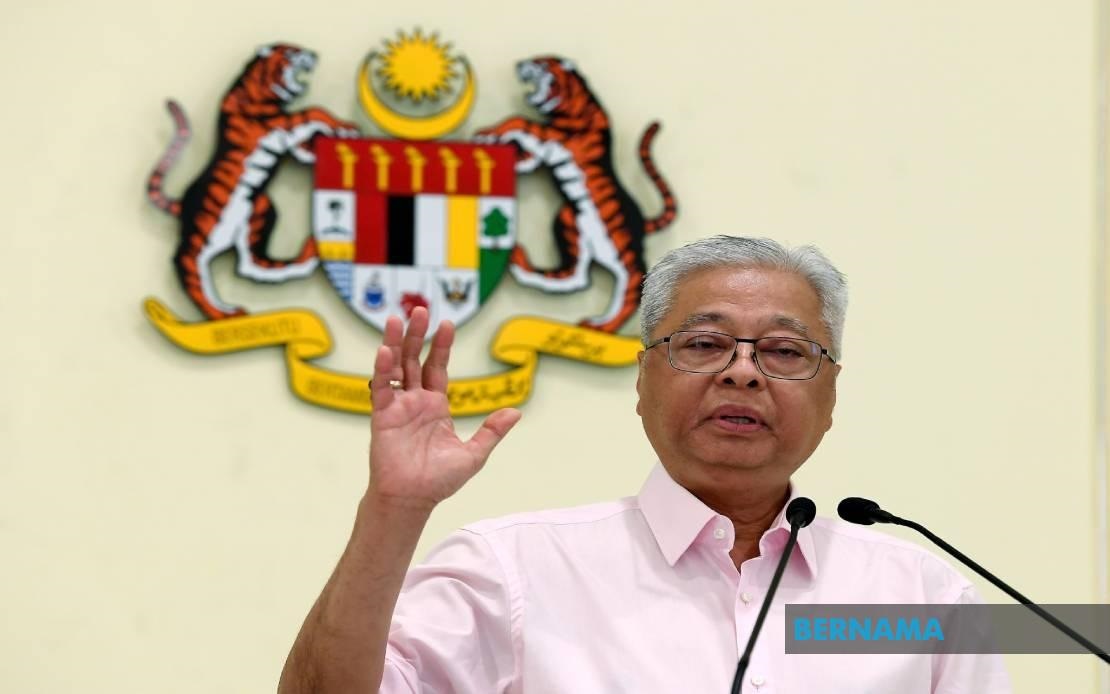 PUTRAJAYA: Authorities have not detected any illegal entry of immigrants along the country’s borders, including via “jalan tikus” (uncharted routes) during the enforcement of the Movement Control Order (MCO) to date.

Senior Minister (Security Cluster) Datuk Seri Ismail Sabri said the government was aware that many quarters had voiced out their concern over the security along the borders and secret passages, however, rest assured these areas are under enforcers tight control.

“We received reports from the Royal Malaysia Police, the Malaysian Armed Forces and the Malaysia Civil Defence Force that all possible entry points along the borders, particularly secret routes used by illegal immigrants, are under close monitoring,” he told a news conference after the Special Ministerial Committee on MCO’s meeting here today.

Ismail Sabri who is also Defence Minister said stern action would be taken against foreigners who entered this country using these uncharted routes.

Meanwhile, he said the meeting agreed that all foreign fishermen boats that were caught trying to encroach the country’s waters would be chased away.

He said the action would be enforced by the Royal Malaysian Navy and the Malaysian Maritime Enforcement Agency which have been entrusted with controlling the country’s waters.

On Malaysians stranded in countries which are under lockdown due to COVID-19, Ismail Sabri said the Ministry of Transport would arrange special flights to ferry them home if it received approvals from host countries.

However, he said the repatriation cost would be borne by the involved Malaysians.

Meanwhile, the minister said 1,471 individuals were arrested yesterday for violating MCO and of the total, 949  were compounded, 503 individuals have been remanded, 19 were released on police bail and the other 51 to be charged in court.

On quarantine centres, he said 174 centres were currently in operations, while 13,575 individuals were under mandatory 14-day isolation, including 390 returnees who arrived home yesterday.

He also said 114 sanitation operations had been carried out in 43 zones in 12 states, including 33 areas in Johor and 19 in Pahang yesterday. – Bernama