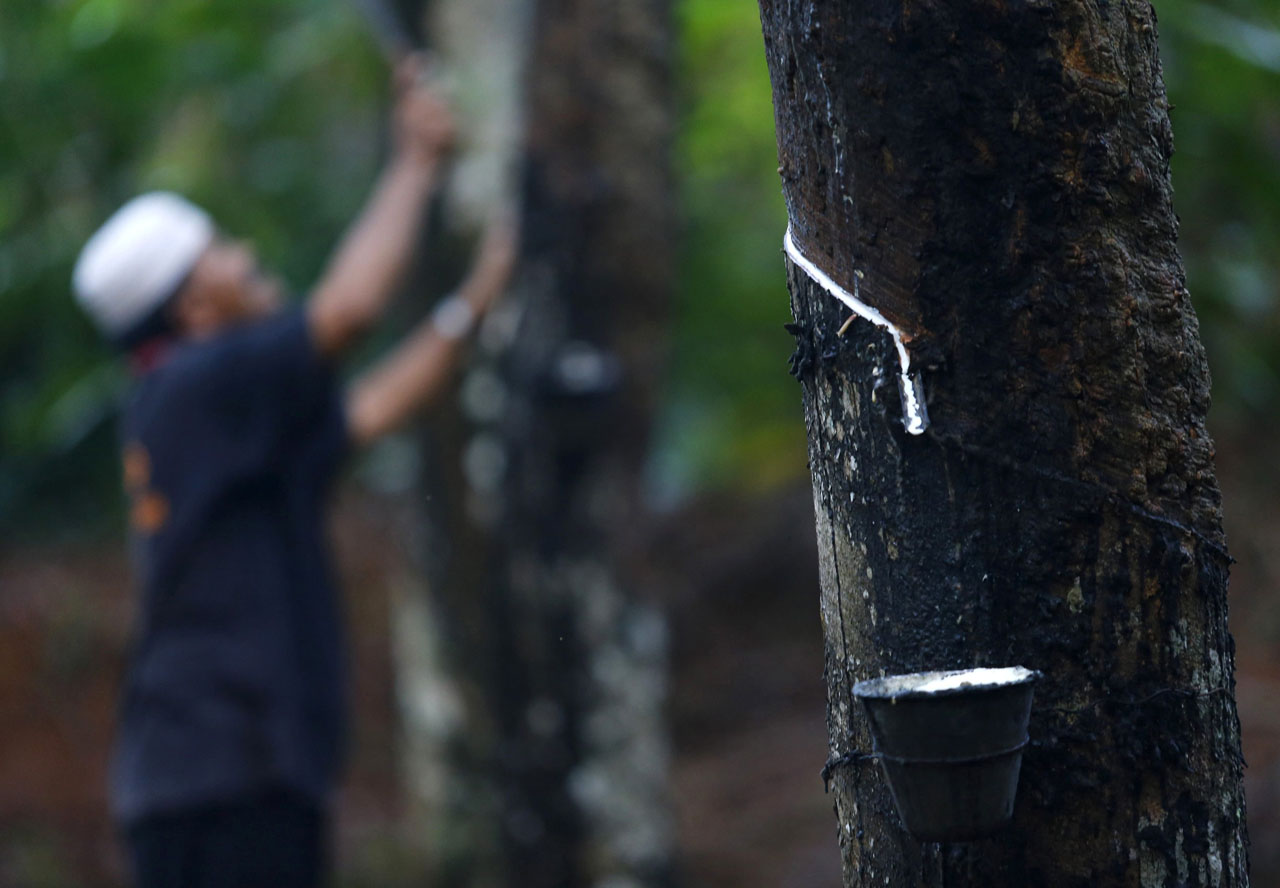 KUCHING: Sarawak has decided to compliment the Malaysian Rubber Board (LGM) in its Rubber Production Incentive to rubber smallholders for better selling prices.

In a statement today, Deputy Chief Minister Datuk Amar Douglas Uggah said the Sarawak government had decided to chip in to make the incentive more attractive.

“LGM is paying RM1.40 per kilogramme of (100 per cent Dry Rubber Content) cuplumps and RM0.90 per kilogram of latex.

“It is also paying RM1.40 per kilogramme for (100 per cent Dry Rubber Content) rubber sheet.

“To complement that, the state government will pay additional 50 sen per kilogramme to both the cuplumps and the rubber sheets.

“This will mean both cuplumps and rubber sheets will now be at RM1.90 per kilogramme each,” he said.

He said the state Agriculture Department is now inviting smallholders in the state to apply for the LGM incentive.

Uggah said although the increase was not big, it would allow the rubber tapers to have more reasonable price and income for their products.

According to the LGM, he said the incentive is for all Malaysian smallholders effective from April 1 to April 30, this month.

Uggah, who is also the Minister of Agriculture Modernisation, Native Land and Regional Development, also pointed out that the additional incentive is also applicable to smallholders who applied for the incentives in March 2020.

He advised those who wish to obtain the incentive to have the Rubber Transaction Authority Permit (PAT-G) as required by the LGM.

This permit is obtainable free of charge from all agriculture offices in the state, he added.

Uggah said failure to produce the permit could result in delay to the processing or payment.

“LGM has also said the payment will be made directly to the bank account of the smallholders as stated in their claim forms,” he added.